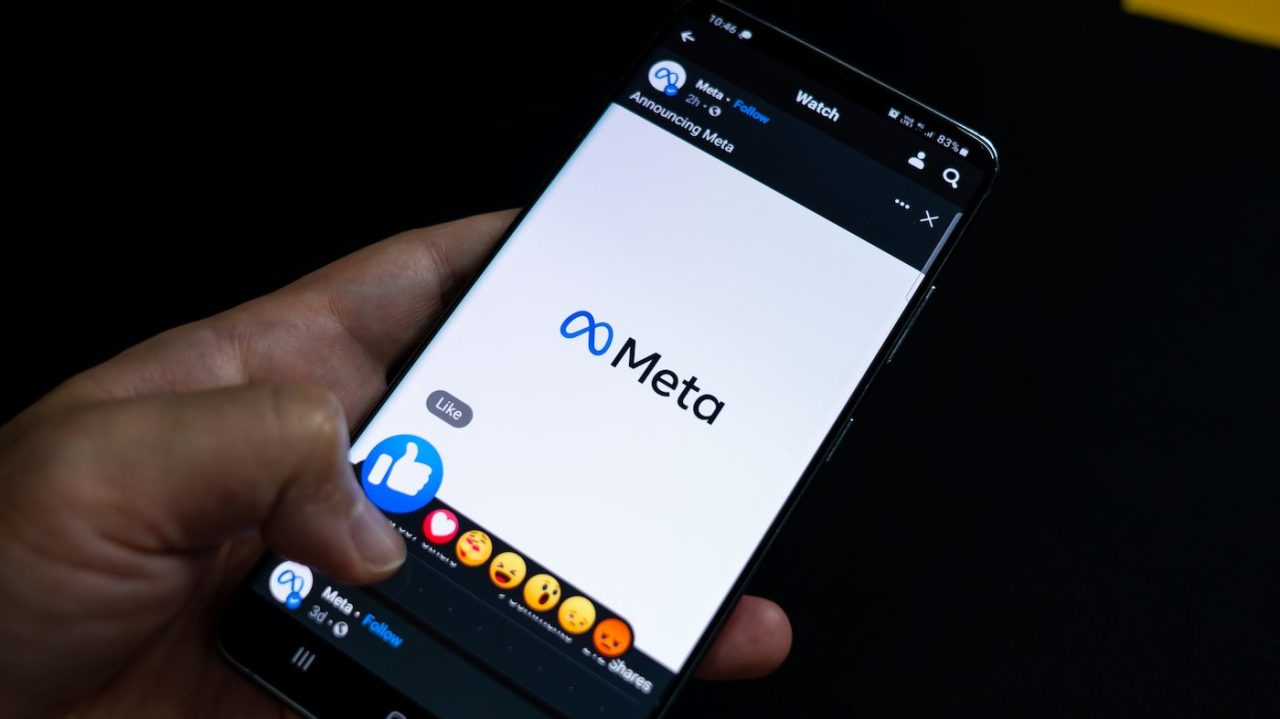 According to Politico, which was the first to report the news, the Irish Data Protection Commission penalized Meta with a fine of 405 million euros, just over $400 million, a sum that the regulator confirmed to the news outlet.

The Data Protection Commission didn’t offer further details to Politico or to the New York Times, which also reported the news. But both outlets reported the fine was related to Meta violating the General Data Protection Regulation and how the data of children on the app is handled.

The Irish regulator launched an investigation into the app two years ago over phone numbers and email addresses that were available to the public from teenagers who had business accounts on the platform and for having the public-by-default accounts for children between the ages of 13 and 17, according to The New York Times.

The development comes as Meta and other social media networks are under increasing scrutiny, especially following an explosive investigation published by The Wall Street Journal last year. The Journal published information obtained by a former Facebook product manager Frances Haugen that detailed the extent to which Facebook knew the Instagram was unhealthy for teens.


How critical US sectors are coping with rising cyberattacks

Zelensky: Ukrainian nuclear power plant ‘one step away from a radiation disaster’

“This inquiry focused on old settings that we updated over a year ago, and we’ve since released many new features to help keep teens safe and their information private,” a Meta spokesperson told Politico regarding the Irish regulator’s fine.

“Anyone under 18 automatically has their account set to private when they join Instagram, so only people they know can see what they post, and adults can’t message teens who don’t follow them. We engaged fully with the DPC throughout their inquiry, and we’re carefully reviewing their final decision.”

The Hill has reached out to Meta and the Data Protection Commission for comment.