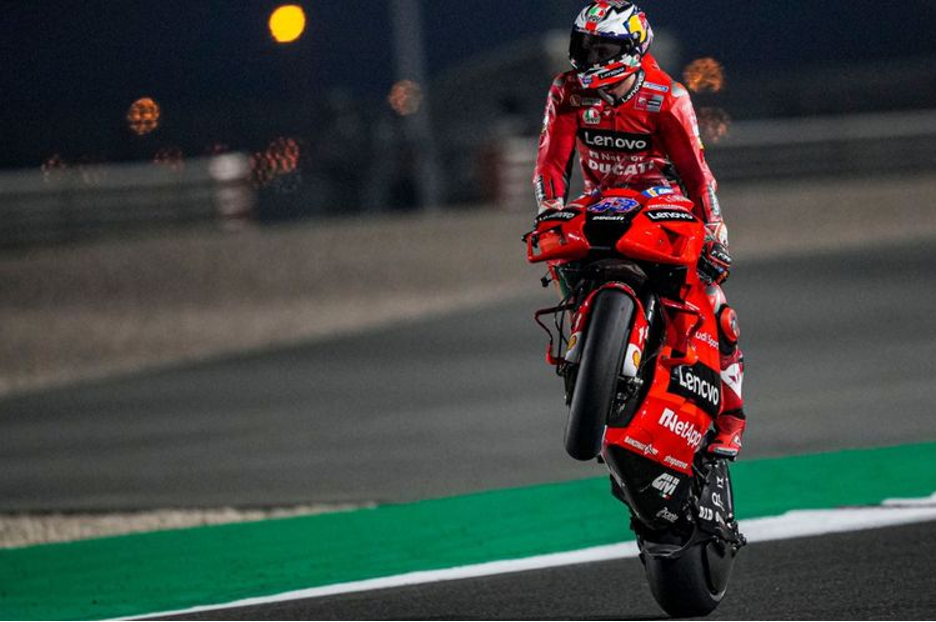 Jack Miller has admitted that he is not afraid to step back from the factory team in 2023 to the Ducati MotoGP satellite team of Pramac Racing, the team he has previously competed for.

While team-mate Francesco Bagnaia recently extended his season-expiring contract with Ducati, Miller is still in the dark about his future in MotoGP. Despite his current Ducati contract expiring at the end of this season.

“I’m just here to do my laps as fast as I can, that’s all I can do at the moment. If I don’t get a job at Ducati next year then so be it, but I’ll make no secret of the fact that I want to stay here.” Miller said.

“I like the group of people I am currently working with. I’m just going to focus on the here and now, by doing my job as best I can this year.” Miller added.

Miller was asked how he would feel if Ducati suggested a swap with Jorge Martin. Martin on the other hand, to the Official Ducati Factory Team and he back to Pramac Racing.

“I wouldn’t worry about it for a moment. As you all can see, all Ducati bikes are good, they are fantastic, and I’m sure they have the same equipment as me.” Miller said.

“It does not bother me. As long as I’m in Moto GP and can make my dream come true, that’s the most important thing for me. Having the chance to fight for podiums and be here with all the fans, to live my dream, that’s the most beautiful thing there is.” Miller added.

The Australian rider added if there is no place for him within the Ducati family in 2023, there are also other opportunities.

Miller has recently been regularly linked with a switch to Suzuki. A salient detail, however, is that Suzuki claims that they want to do everything they can to keep Alex Rins and Joan Mir on board for a longer period of time.