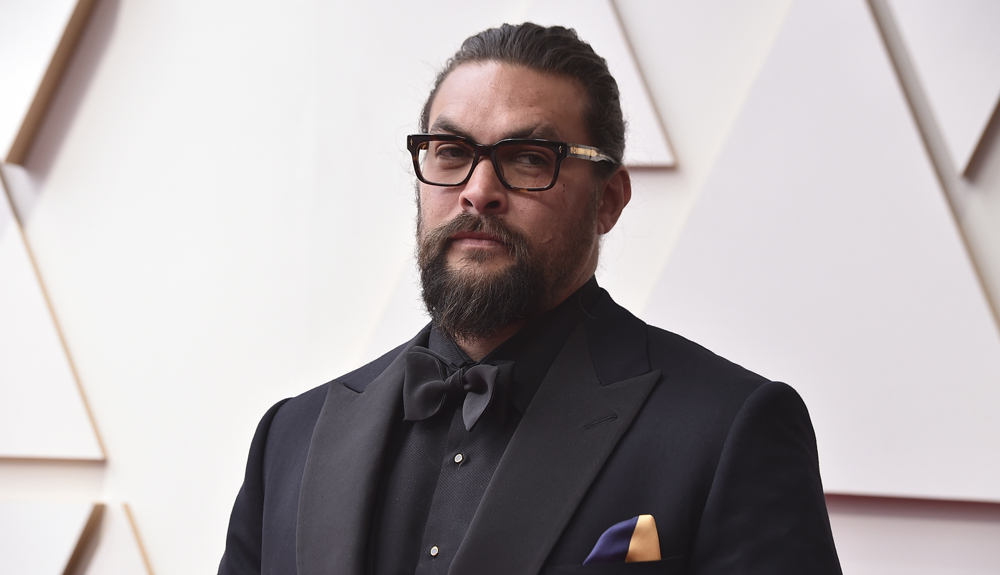 Apple TV+ has given a straight-to-series order to Chief of War, a limited series starring, written and executive produced by Jason Momoa, from Endeavor Content and Chernin Entertainment.

Created by Momoa and Thomas Pa’a Sibbett, the eight-episode Chief of War follows the epic and unprecedented telling of the unification and colonization of Hawaii from an indigenous point of view.

The project marks the first time Momoa has written for television.

Momoa currently stars in Apple TV+’s post-apocalyptic drama series See, which has been renewed for a third season.