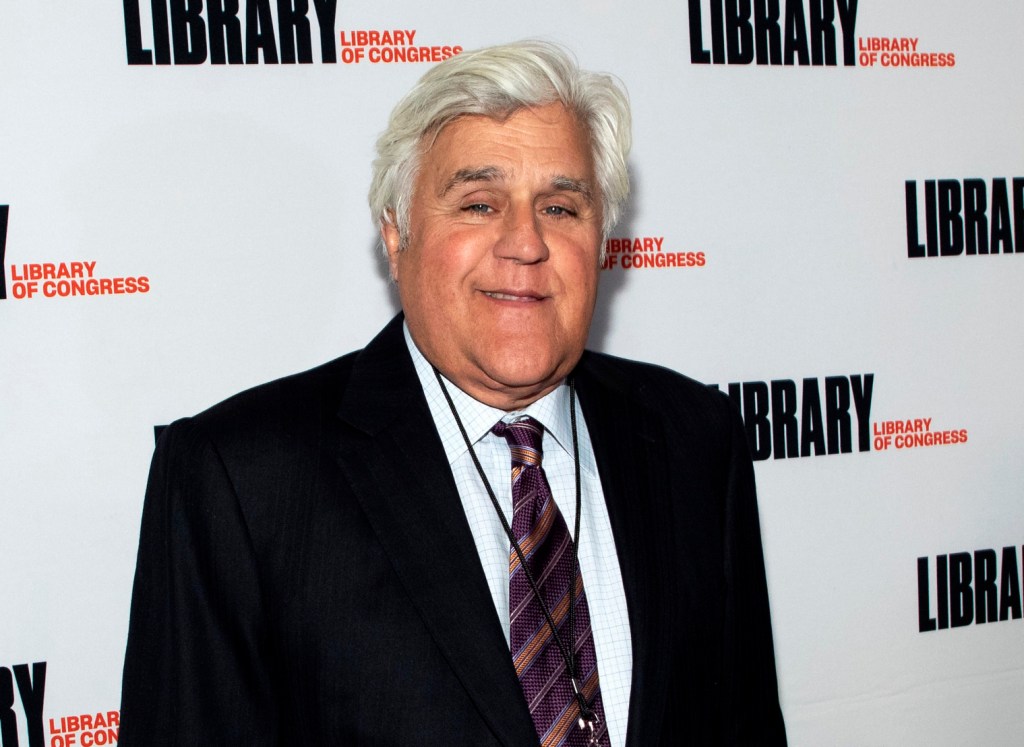 Comedian and former Tonight Show host Jay Leno weighed in on Will Smith slapping Chris Rock at the Oscars last month. Leno, who called Smith a “good guy,” said that the most shocking moment to him came after the slap.

“To me, the thing that’s most disturbing wasn’t the slap, because he was kind of smirking after he slapped [Rock],” Leno told the Palm Beach Daily News this week. “It was the yelling of the obscenities. Then you go, ‘Whoa. What’s going on here? This is real anger.’ “

After the incident, the Academy said it would “follow an official process that will take a few weeks.” Leno was incredulous.

Soon after the Academy’s statement, Smith resigned from his AMPAS membership and the Academy moved up its meeting, where it banned Smith from its events for the next 10 years.

Other comedians also rallied around Rock shortly after the incident.

Nine-time Oscars host Billy Crystal called the Smith-Chris Rock confrontation a “most disturbing incident, for sure.” Like Leno, he was clear about the nature of the moment: “It was an assault.”