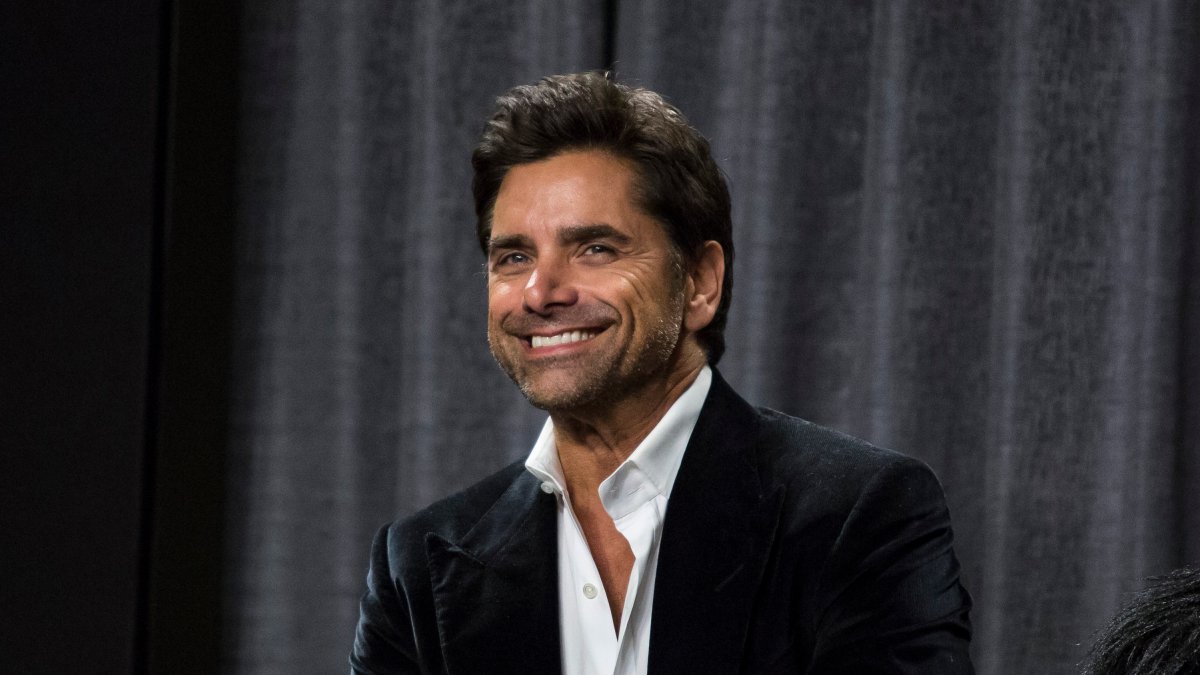 John Stamos is taking a walk down memory lane.

On Thursday, the actor posted a throwback photo with two of his “Full House” co-stars, Ashley Olsen and the late Bob Saget, and it’s making us feel all nostalgic.

In the photo, the trio hams it up as they pose with the ocean in the background. Stamos points his finger at the camera and grins, Olsen laughs and Saget flashes a casual smile.

Stamos, 58, offered a bit of background on the photo in his caption.

“I love this picture so much. A moment in time. A surge of happiness. Unfiltered joy. Pure and real. We were blooming!” he wrote.

The actor then revealed that it was taken during the summer of 2004 when he rented a beach house.

“Needed some cheering up, and boy did my friends come through. What a lucky man I am!” he wrote.

The 58-year-old’s fans loved the blast from the past and gave the photo their seal of approval in the comments section.

“Dude your hair has never stopped rocking! Love this picture,” one mused. Another wrote, “What sweet memories to hold close to you.”

Ever since Saget died of head trauma in January, Stamos has worked hard to keep the comedian’s memory alive.  Recently, the actor got together with several of Saget’s friends to honor him in a new Netflix special titled “Dirty Daddy: The Bob Saget Tribute.”

Stamos was also on hand earlier this week at the Critics Choice Real TV Awards to present Saget’s widow, Kelly Rizzo, with an award for her late husband. Saget earned the Impact Award, which “recognizes an outstanding individual for career excellence and the positive impact they have made on the world of nonfiction content.”

Earlier this week, Stamos also called out the producers of the 2022 Tony Awards for leaving Saget out of their memoriam tribute.

“Bob was brilliant in The Drowsy Chaperone & Hand to God. Come on @BroadwayLeague and @TheWing! Do the right thing! Bob loved Broadway and I know the community loved him,” he wrote.