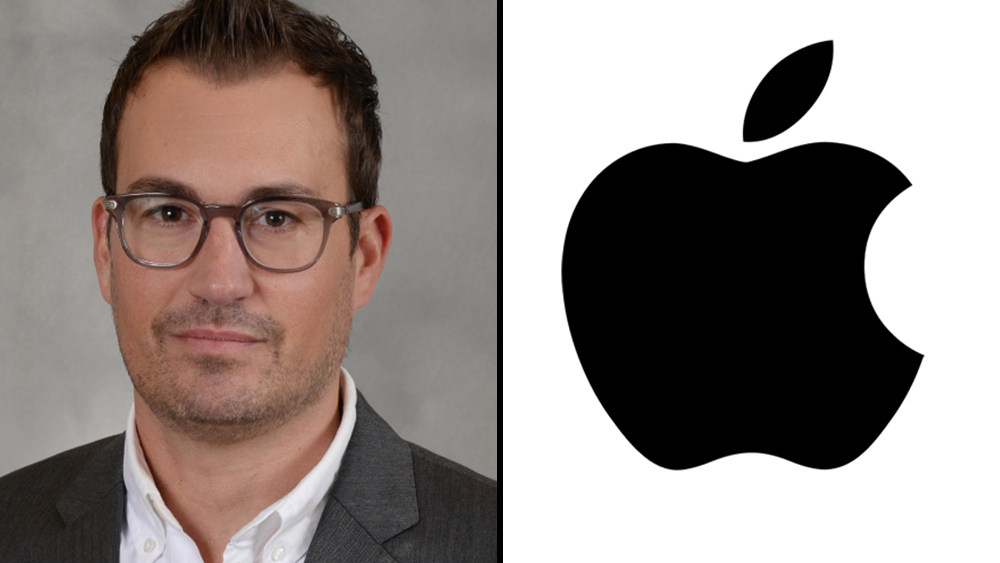 JP Richards has left his post as Apple’s Head of Film Marketing Strategy, having notified his team of his decision on Wednesday, Deadline can confirm.

Richards joined the company from Warner Bros. in January of last year, overseeing marketing campaigns for films across the Apple ecosystem and reporting to Head of Video Marketing, Chris Van Amburg. While it’s unclear as yet where Richards will land, we hear that Apple will name his replacement within a matter of weeks.

Richards presided over the marketing for such Apple films as Best Picture Oscar winner CODA, Tom Hanks starrer Finch, Benjamin Cleary’s sci-fi drama Swan Song, starring Mahershala Ali, and Cherry with Tom Holland, among others. He previously served as Co-President of Worldwide Marketing for Warner Bros. Pictures, there overseeing campaigns for titles ranging from Creed to The Conjuring, Joker and A Star Is Born.

Prior to his time at that studio, Richards was at Universal Pictures for over a decade, there overseeing digital campaigns for franchises like Fast & Furious and Despicable Me.