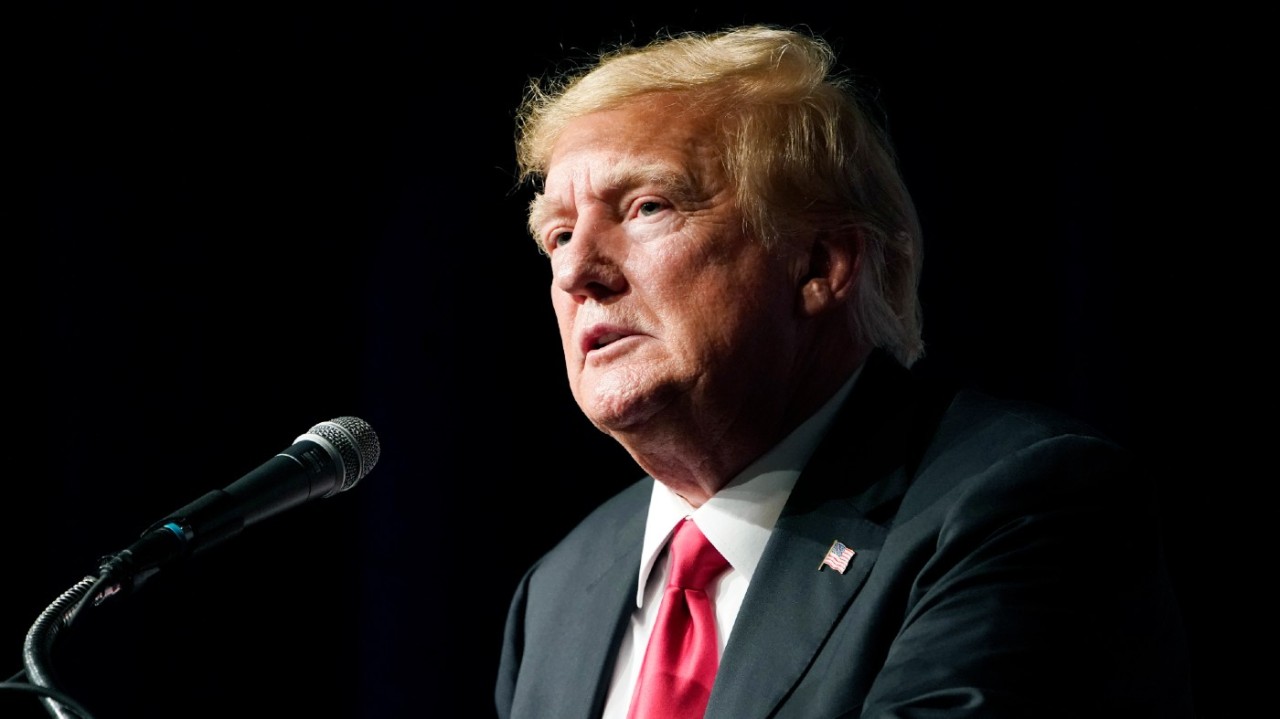 U.S. District Judge Aileen Cannon, a Trump appointee, dismissed objections from the Department of Justice (DOJ), blocking prosecutors from further reviewing or using the seized documents in their investigation until the special master completes their review.

Cannon asked the DOJ and Trump’s attorneys to submit a joint filing by Friday that includes a proposed special master candidate list.

Trump has accused the FBI and DOJ of executing the search for political purposes, also claiming that some of the documents were protected by attorney-client privilege and executive privilege.

The DOJ had argued in court that a special master appointment would stall its investigation of Trump and that he did not have the authority to claim executive privilege from his time in the White House since he is no longer in office.

“With respect to the Government’s ongoing criminal investigation, the Court does not find that a temporary special master review under the present circumstances would cause undue delay,” Cannon wrote in the ruling.