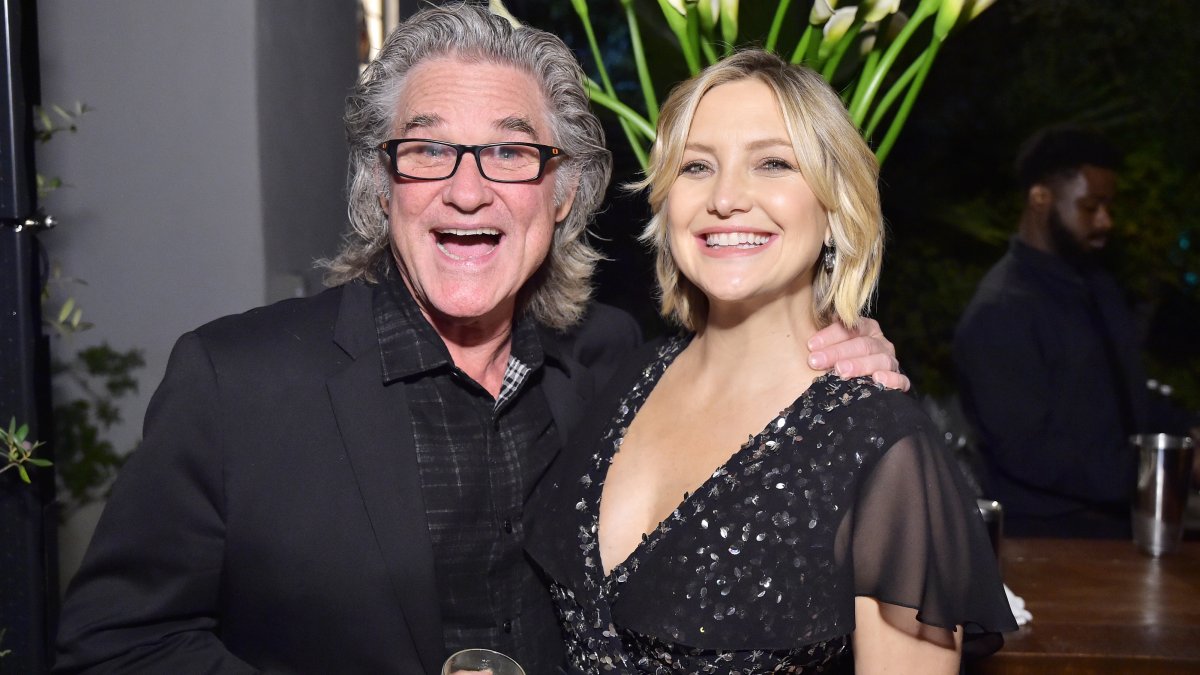 That Father’s Day love is all happening for Kate Hudson‘s “Pa,” Kurt Russell, who received heartwarming tributes from his family.

On June 19, the “Almost Famous” actress posted on her Instagram a throwback photo showing her as a child, cuddling up to the actor, her mom Goldie Hawn‘s partner of almost 40 years.

Russell does not have an official Instagram account, but Hawn responded, writing, “Honey I showed this to daddy. Here’s his message…”

The actor’s comment was: “Birdie, mommy just showed me this picture, this perfect Father’s Day present. I’ve never seen it before. Wow…it’s a killer. Lotta water under the bridge…it’s kinda hard to see it though cause all that water seems to somehow have found its way into my eyes…thanks for making me the luckiest father in the world sweetheart. I love you, Pa.”

Drew Barrymore wrote, “@katehudson wow this one almost hurts its so sweet.”

Hawn also commented that the photo “speaks volumes.” She also shared her own Father’s Day tribute to Russell.

Russell, 71, helped raise both Hudson, 43, and her brother Oliver Hudson, 45. Hawn, 76, divorced their father, musician Bill Hudson, when they were little. She and Russell also share son Wyatt Russell, 35.

“This is a man who made his family his number one priority his whole life,” she wrote on his birthday in 2015. “Never missed a school play, a soccer game, a hockey game, a dance recital and the list goes on and on. No matter what he was doing in his busy life, he always showed up. Not because he had to but because there was no other place on earth he would rather be then with his family. We felt the purity of that our whole childhood and my gratitude for his love is immeasurable.”

Also on Father’s Day, Hudson also paid tribute to her partner, Danny Fujikawa, with a video of him with their daughter Rani, 3, the youngest of her three kids. She also shared posts dedicated to her brothers, who are also dads.