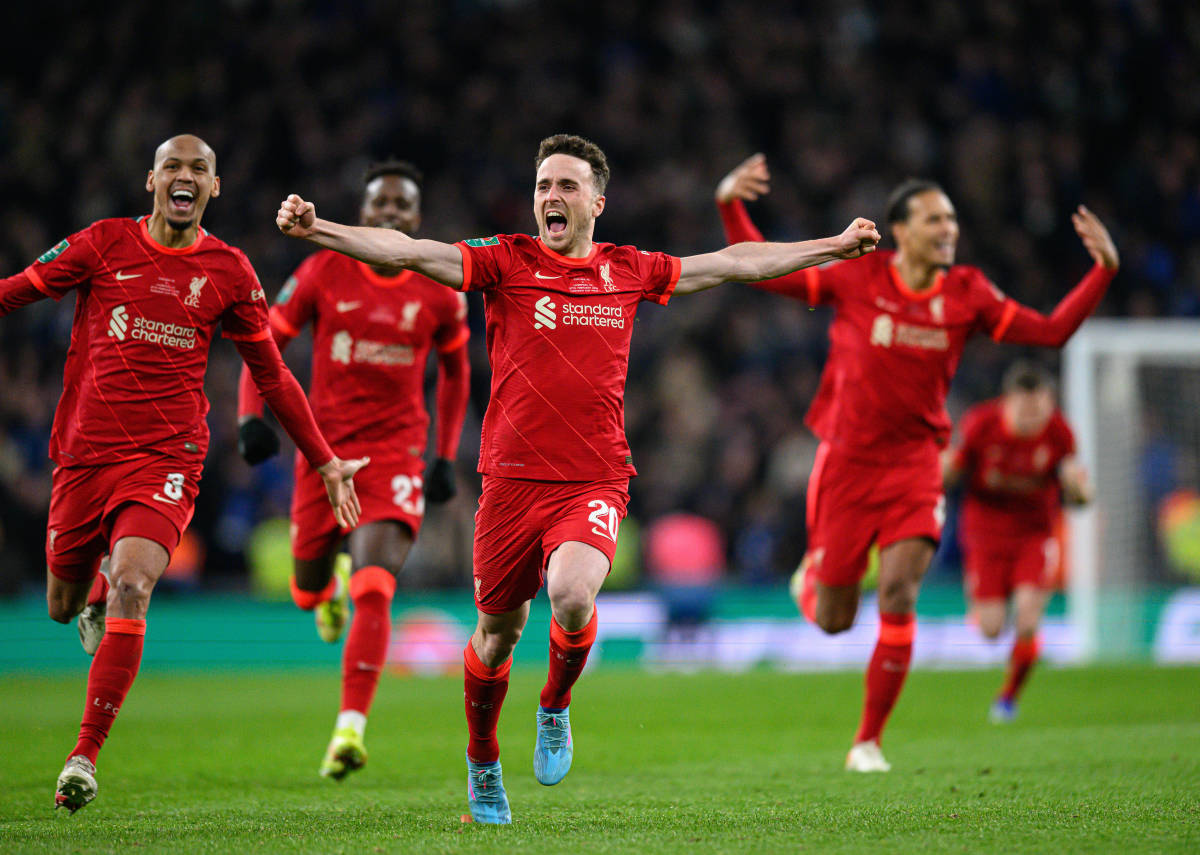 Liverpool won the Carabao Cup after winning 11-10 on penalties against Chelsea in the final, Sunday (27/2). Kepa Arrizabalaga failed to score in the penalty shootout.

James Milner who became the first executor managed to do his job well. He managed to outwit Kepa Arrizabalaga. Marcos Alonso then equalized to make it 1-1 even though the direction of his shot was predictable by Caoimhin Kelleher.

On the occasion of the second kick, Fabinho made a goal and tricked Kepa. Romelu Lukaku also managed to score a goal by outwit the goalkeeper so the score was still 2-2.

In the third kicker, Virgil van Dijk made a hard kick that shook the Chelsea goal. The score returned to a 3-3 draw because Kai Havertz was also able to send the ball into the goal without significant difficulty.

In the fourth execution, the score was still as strong as 4-4. Trent Alexander-Arnold and Reece James can break into the opponent’s goal.

Diogo Jota and Antonio Rudiger were also able to carry out their duties perfectly. The score changed to 6-6.

The same thing happened with Divock Origi and N’Golo Kante who brought the score to 7-7. Andy Robertson and Timo Werner also did not make a mistake so the score changed to 8-8.

Harvey Elliot and Thiago Silva managed to overcome the pressure that was present and make the numbers change to 9-9.

The ten players certainly managed to take advantage of the penalty opportunity following the success of Ibrahima Konate and Trevor Calobah. 10-10 for both teams.

Kelleher who became the 11th kicker was able to outwit Kepa. On the next occasion, Kepa’s shot then flew over the goal and made Liverpool the League Cup champions

Previously, the duel of Chelsea vs Liverpool was fierce during the normal time of 90 minutes. Each team had plenty of scoring opportunities but Edouard Mendy and Caoimhin Kelleher were brilliant in goal.

The Blues and the Reds also both had goals disallowed in normal time.

Joel Matip’s goal for Liverpool was assisted by Sadio Mane in the 67th minute because Virgil van Dijk was deemed to be in an offside position when Trent Alexander-Arnold’s free kick was taken.

In the Chelsea side, Kai Havertz had scored against Liverpool in the 78th minute but the goal was also disallowed because Timo Werner who sent the assist was in an offside position.

After a fierce battle in normal time, the Chelsea vs Liverpool tension remained high in extra time.

In the 98th minute, Romelu Lukaku managed to vibrate the Liverpool goal. However, Lukaku’s goal was not confirmed by the referee because he was in an offside position.

In the 109th minute, Kai Havertz was able to break into Liverpool’s goal after receiving Lukaku’s bait. But again the goal was not approved by the referee because Havertz was in an offside position.