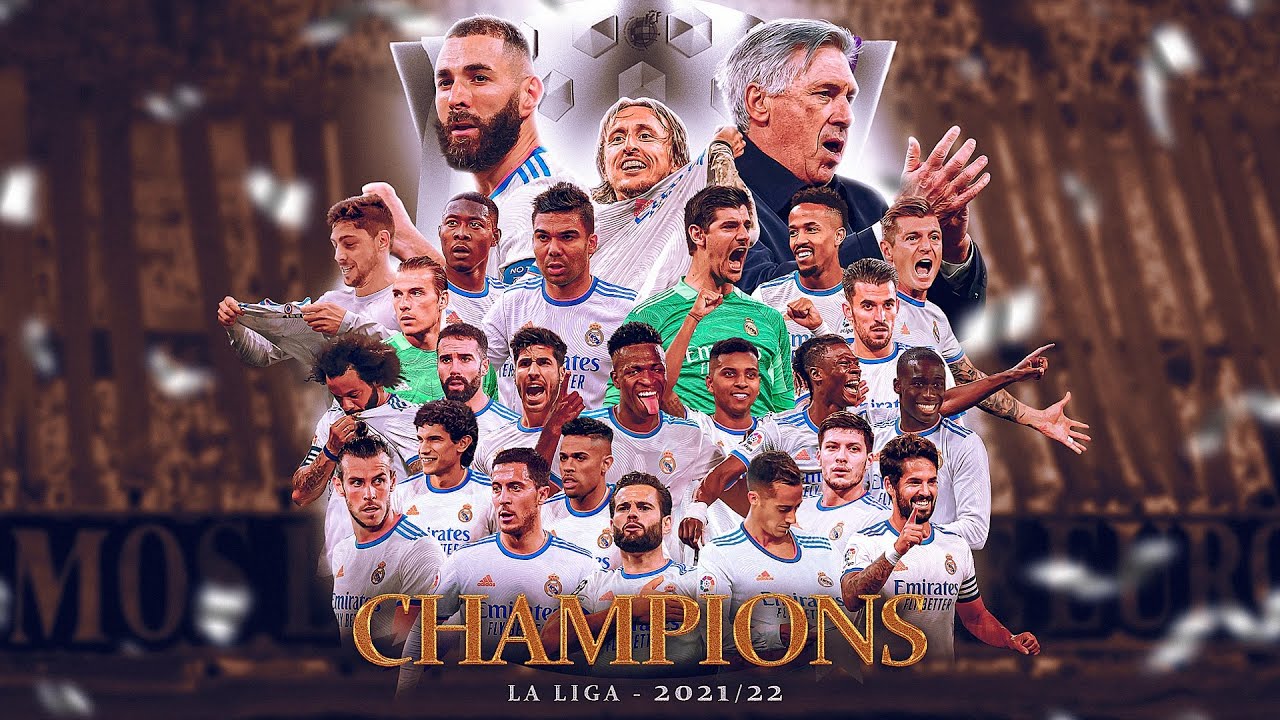 Currently the 2021/2022 European Champions League competition has completed the final stage. Real Madrid have come out as champions of Champions League for this year. Los Blancos won the title after beating Liverpool in the final. A score of 1-0 colored the final result of the match which was held at the Stade De France, France. Carlo Ancelotti was instrumental in this achievement as a coach. Apart from that, there are also great contributions from the players. There are at least six key Los Blancos players who best perform during the Champions League.

Karim Benzema became a very important player for Real Madrid. He contributed greatly as a goal-scoring machine.
Evidently, Benzema managed to bring El Real to win La Liga and the 2021/2022 Champions League. In fact, he was able to become the top scorer in the two competitions.

Luka Modric is a senior player who plays an important role for Real Madrid. The contribution of the 36-year-old player is still very reliable in the central midfield sector. In the 2021/2022 season, Modric managed to score 3 goals and 12 assists for El Real. He has always been the first-choice player. He managed to record 3,435 minutes of playing in all competitions.

Real Madrid really benefited from the presence of Vinicius in the squad. The 21-year-old Wonderkid is now very reliable as a left winger. Vinicius Junior contributed greatly to Los Blancos in winning the championship trophy. Evidently, he is able to score 20 goals and 22 assists in all competitions for the 2021/2022 season.

Eder Militao managed to become a formidable doorstop for Real Madrid this season. He has always been a mainstay duet defender with David Alaba. In the 2021/2022 season, Militao has always been the main defender of Real Madrid. He managed to record 4,496 minutes of playing throughout the season. In fact, he was able to score 2 goals and 3 assists in all competitions.

Real Madrid often benefits from having Rodrygo in the main squad. The 21-year-old wonderkid has always been relied on as a right-winger. Rodrygo is often a key player by scoring the winning goal. Call it when El Real against Chelsea and Manchester City in the Champions League. In the 2021/2022 season, Rodrygo’s great contribution was evidenced by the nick of 9 goals and 10 assists. He also managed to record 2,435 minutes of playing in all competitions.

Thibaut Courtois has always been a mainstay goalkeeper for Real Madrid this season. He became an important player in preventing the entry of the ball into the goal. In the 2021/2022 season, Courtois was chosen as Real Madrid’s first-choice goalkeeper. Evidently, he successfully recorded 4,680 minutes of playing in all competitions. This victory was Real Madrid’s second win over Liverpool in the Champions League final. Previously, Los Blancos also beat Liverpool in the 2017/2018 Champions League final.