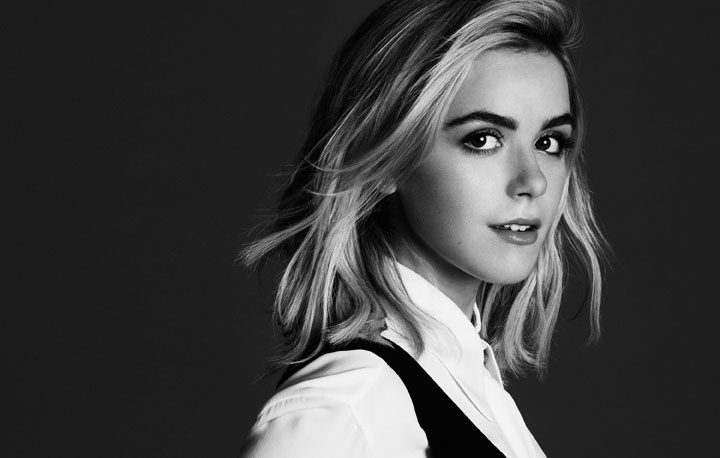 Can you believe it’s been 15 years since the hit show Mad Men aired on AMC? The show debuted July 19, 2007, and the last episode took place on May 17, 2015. The Matthew Weiner drama lasted seven seasons and became a cultural phenomenon.

Many shows from the 1980s, and 1990s are seeing a reboot or reimagining of some sort, but the stars of Mad Men aren’t interested in reviving the show as Jon Hamm told ET in 2020, “I’m of the belief that when a story’s told, it’s probably done being told. So I don’t know, maybe there’s another version of it out there somewhere, but I hope not.”

When Mad Men ended, the AMC Network threw around ideas for character spin-offs as a way to continue the story, and one of the stories followed an adult Sally (Kiernan Shipka). Coincidentally, Chilling Adventures of Sabrina actress is one who is keen to reprise her role now that she is old enough to play the character in her adult years. . She told ET, “I’m not done with Sally,” Shipka said, before detailing her vision for a potential spinoff. “I don’t think she’d be in New York. I think she’d do L.A… But I’m not done with her at all.”

The cast of Mad Men has kept in touch since 2017, and Kiernan revealed that she still frequently sees her onscreen father, Jon Hamm. “I always love seeing him,” she said. “I’ve run into him so much lately. It’s so funny.”