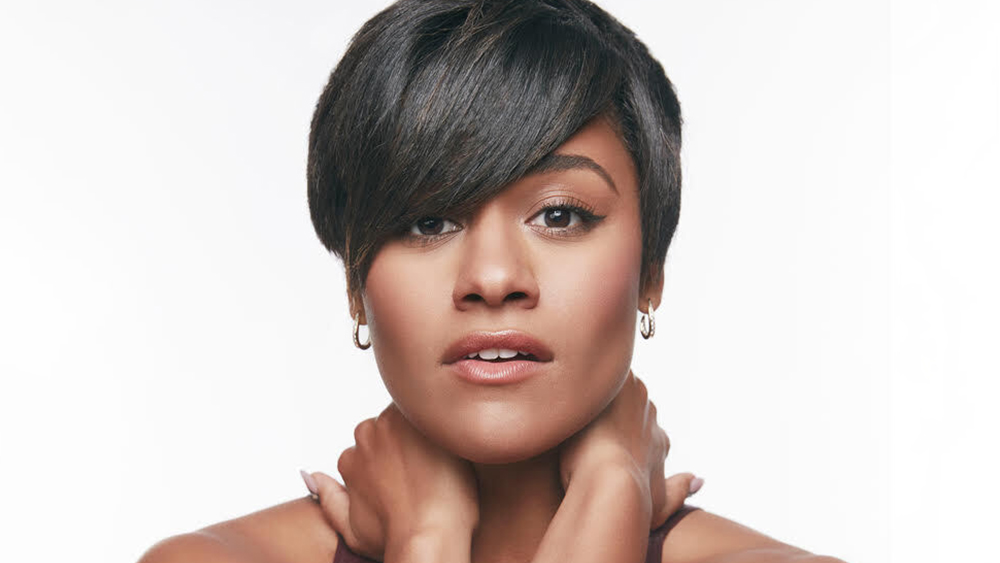 EXCLUSIVE: Fresh off her historic win at the SAG awards Sunday night, Ariana DeBose has her sights set on her next major project as the Oscar-nominee is set to join Sony Pictures’ Kraven the Hunter, starring Aaron Taylor Johnson in the titular role. Although it’s unconfirmed, sources say DeBose would play Calypso in the movie.

One of Sony Pictures’ universe of Marvel characters, Kraven is among Marvel’s most iconic and notorious antiheroes, who has encountered Venom and Black Panther among many others as well as being one of Spider-Man’s best-known and most-formidable enemies. The film will be released theatrically on January 13, 2023.

As for Calypso, she is a voodoo priestess who utilizes magic potions, and besides being an adversary of Spider-Man, she is also the occasional partner and lover of Kraven.

Sony is coming off a hot streak with Venom: Let There Be Carnage making more than $500 million worldwide, while Spider-Man: No Way Home has become the biggest film of 2021 with $1.8 billion in worldwide sales. As for future films, the Jared Leto starrer Morbius bows in April, and the studio just named Dakota Johnson to lead Madame Web.

DeBose’s stock has been skyrocketing following her scene-stealing role as Anita in Steven Spielberg’s Oscar-nominated West Side Story adaptation. Besides taking home the SAG award for best supporting actress, DeBose also has BAFTA and Oscar noms in the same category as well.

She will next appear in Matthew Vaughn’s action film Argylle from Apple, starring opposite Henry Cavill, Bryan Cranston, Samuel L. Jackson and Dua Lipa and will also star in Gabriela Cowperthwaite’s space thriller I.S.S, alongside Chris Messina and Pilou Asbaek. DeBose earned a Tony nomination for her role as Disco Donna in Summer: The Donna Summer Musical and she appeared alongside Lin-Manuel Miranda in the groundbreaking, Tony-winning musical Hamilton as a member of the original cast in both the Broadway and off-Broadway productions, as well as the Emmy Award winning film version that was later released on Disney+. She also starred in Ryan Murphy’s film adaption of the musical The Prom for Netflix and Lorne Michaels’ musical comedy series Schmigadoon! for Apple TV+.

She is repped by CAA, AC Management and Jackoway Austen Tyerman.