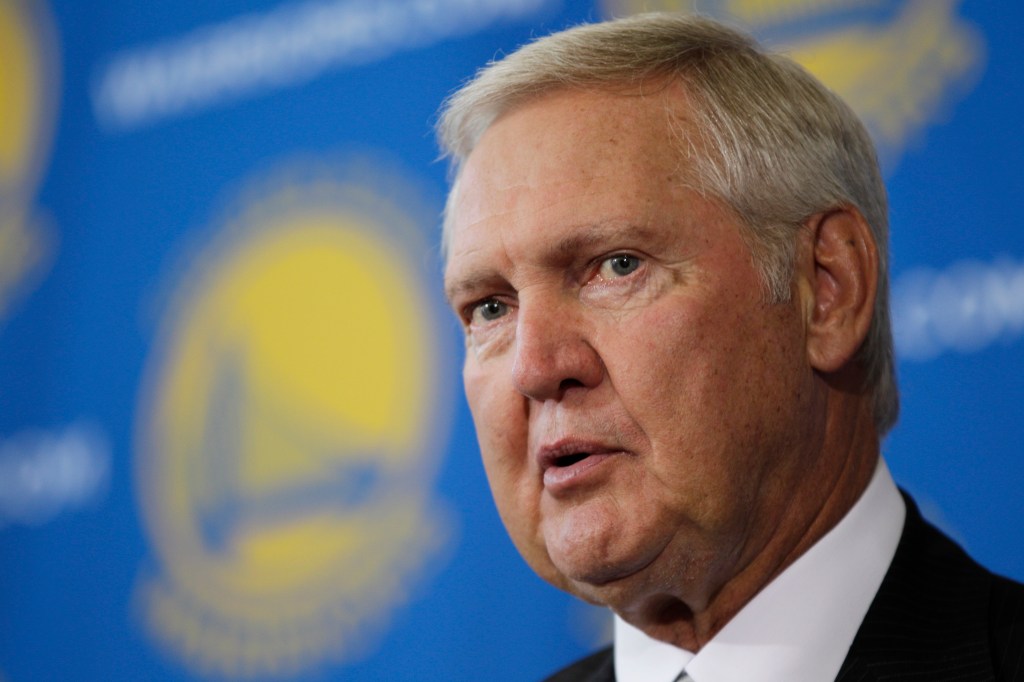 Jerry West only won one NBA championship in his career with the Lakers, but the hall-of-fame player-turned-GM was so respected around the league that it crafted the organization’s logo in his image. Now “the Logo,” as he’s admiringly called, is unhappy with his portrayal in HBO’s series Winning Time, according to multiple reports.

Many have said as much, including Lakers’ legend Kareem Abdul-Jabbar and his Showtime-era teammates Michael Cooper and Jamaal Wilkes as well as West’s successor, former Lakers general manager Mitch Kupchak, all of whom wrote testimonials that were sent with West’s letter.

Jason Clarke, who plays West in the show, certainly emotes the competitive fire which West is said to have in spades, but the show’s plot has him scowling and angry much of the time, ragefully breaking his golf club in the first episode and curling up in a fetal position (in his underwear) in a fit of despair in the second.

“He never broke golf clubs, he didn’t throw his trophy through the window. Sure, those actions make dramatic moments, but they reek of facile exploitation of the man rather than exploration of character,” wrote Abdul-Jabbar in his statement, according to ESPN.

While West only won one championship as a player with the Lakers, as an executive with the team — much of it as GM — West helped bring five championships to L.A. in the ’80s (the Winning Time era) and laid the groundwork for three more in the early 2000s by drafting one Kobe Bean Bryant out of high school.

“The real Jerry West prided himself on treating people with dignity and respect,” reads the letter. “Winning Time is a baseless and malicious assault on Jerry West’s character. You reduced the legacy of an 83-year old legend and role model to that of a vulgar and unprofessional bully — the polar opposite of the real man.”

In the communication, West demands a “retraction, apology and damages from HBO,” per ESPN.

Deadline reported the the series has been picked up for a second season.