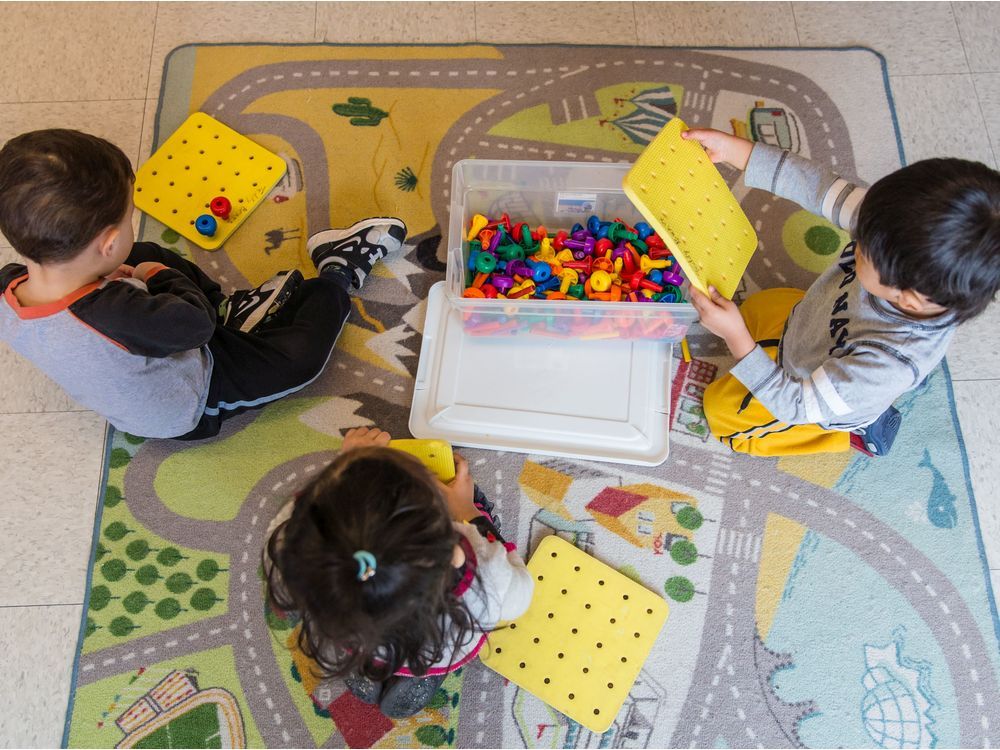 The agreement was reached during a meeting with a conciliator that began Thursday afternoon.

The employers’ association for daycare centres in Montreal and Laval announced late Thursday night it had reached an agreement in principle with unions representing workers in about 80 daycares, heading off a strike that had been scheduled to begin May 3.

The agreement was reached during a meeting before a conciliator. The meeting began Thursday afternoon.

Despite the apparent deal, management said in a statement they were “bitterly disappointed by the union’s total lack of openness to settle anything related to management issues concerning the quality and stability of services.”

Union vice-president Nathalie Fontaine said the membership will vote on the agreement — which the union will recommend they accept — as quickly as possible.

The Syndicat des travailleuses des CPE de Montréal et Laval had voted for a mandate of 10 strike days, four of which were to be exercised beginning next Tuesday.

While contracts for daycares elsewhere in Quebec had been settled last December, the local management association had not been a part of those negotiations.

The main issues in the local negotiations had been the duration of the workweek, job descriptions and hiring.