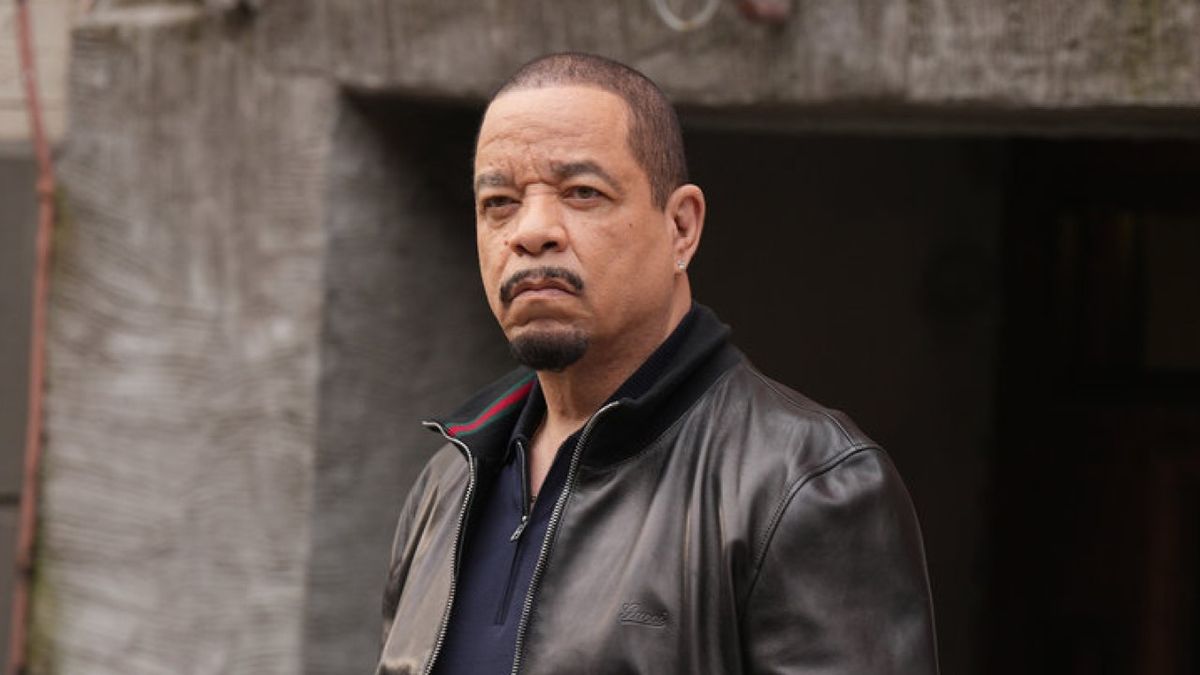 For more than 450 episodes, rapper and producer Ice-T has been a core draw for fans of Law & Order: SVU, if maybe not quite as big of a draw as crossover moments between Benson and Stabler. But his career has obviously expanded far beyond the role of Sergeant Fin, and Ice-T is now setting up a brand new TV project that’ll team him up with NWA’s Arabian Prince, Dr. Dre, Snoop Dogg, and a slew of other awesome musicians and actors. And it not only sounds like a banging idea, but there’s basically already a multimedia franchise being set up around it.

The new project will be a graphic novel first, and then an animated action series titled Death for Hire: The Origin of Tehk City, which is the co-creation of Ice-T, Arabian Prince, and artist Tommy the Animator. At that point, there will be more merch on the table including toys, NFTs and music. After breaking down the basic plot, we’ll dig into why the music element is such an exciting prospect for this project in particular, which is currently being shopped around to streaming services and TV networks.

According to Deadline, Death for Hire: The Origin of Tehk City centers on a world of criminals, pushers and killers where distinctions such as heroes and villains can describe the same person. In the animated series, Ice-T is set to voice the dirty mayor Chuck Davis, while the rapper’s wife Coco will portray the local leader’s female assassin pal Rhonda Knuckles, which is a fucking awesome character name. Davis has ties to all manner of underground activities in an effort to keep himself higher than any gang rivals, and utilizes a black market info network to stay on top. But such behavior will soon come with a bigger price tag, as it always goes in this kind of dog-eat-dog society.

Now take a look at the stellar lineup of co-stars that will be involved beyond Ice-T, Coco and Tommy the Animator.

That’s a smorgasbord of rap godliness beyond the talents of actors like Mayans M.C. star Emilio Rivera, The Upshaws’ Mike Epps, and Ice-T’s Law & Order: SVU co-star Peter Scanavino. Now why is all this so badass? Because the one and only Dr. Dre will be handling the first season’s score for Death for Hire, and each of the rappers involved will be writing the lyrics for and then recording their own theme songs. Which I already know is going to be a must-have regardless of what the graphic novel and animated show are like. Here’s hoping Ghostface Killah joins this beast at some point, since there are few artists better at rapping about toons and pop culture.

For a quick taste of what the show will be like, here’s what Ice-T had to say in the announcement:

Death for Hire: The Origin of Tehk City will be written by Gary Phillips, who serves as an executive story editor on FX’s acclaimed drug-addled drama Snowfall.

When Law & Order: SVU returns to NBC for Season 24 on Thursday, September 22, it’ll be without Amanda Rollins, as now-former star Kelly Giddish surprisingly exited the procedural drama between seasons. But fans will see past Chicago P.D. and FBI: Most Wanted actress Molly Burnett joining the squad moving forward. Don’t expect to see Ice-T’s Fin going anywhere, though, as the actor likely isn’t bowing out anytime soon. Though if he does, he’s already stated he wants to go out in a big and deadly way.

While waiting to see where Death for Hire ends up, and what its soundtrack will be like, head to our 2022 TV premiere schedule for all the new and returning shows that are definitely coming soon.