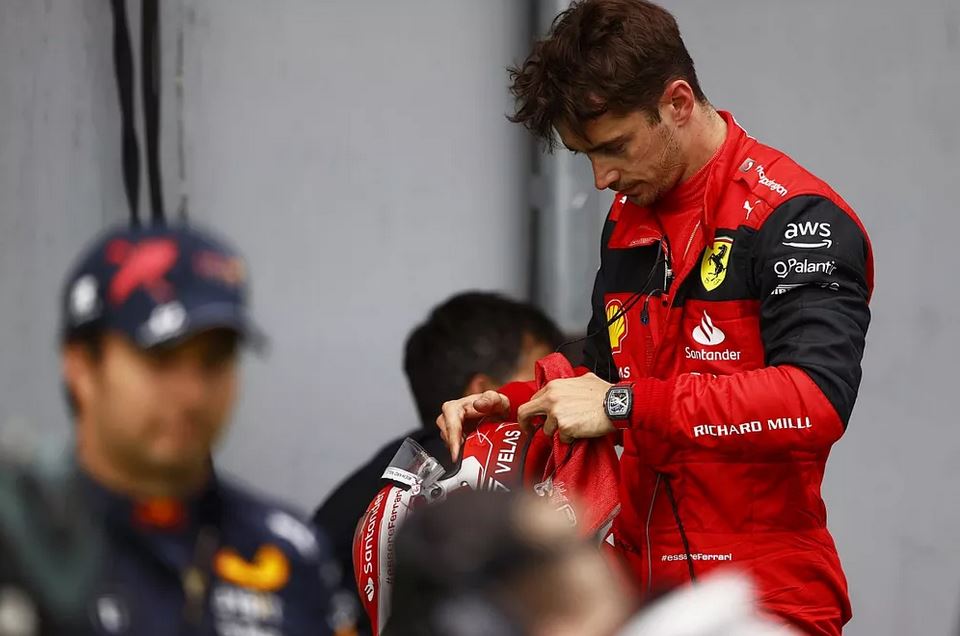 Charles Leclerc, Ferrari Formula 1 driver, is confident that he will not repeat the same Imola error. The driving mistake cost cost him podium at Emilia Romagna Grand Prix.

The Monegasque driver pushed for a better podium position at the end of race. He eyed the second place against Sergio Perez.

Leclerc drove too aggressive over the kerbs at the Variante Alta chicane. It pushed him into a spin causing a light contact with the barriers. The barrier contact damaged his front wing. It was replace in the pits which penalized him in terms of the time. This accounted to finish on sixth place rather than second.

The young driver has remained critical of his mistakes. He showed the same intention on this mistake. He claims that the lesson is learnt and there will be no repetition of it.

Leclerc claimed it in a response to a question asked about his trait of being critical to mistakes. He said: “Yes, but maybe this one is a bit different.

“It’s one of those mistakes where it is a bit more the mental approach that you’ve had at that particular moment of the race.

“But I’ve always been strong in knowing exactly which particular feeling I felt at what moment of the race. And know how to correct it. So yeah, it’s again, a mistake but I’ll learn from it and won’t do it again.”

Lerlerc admitted to his mistake but remain adamant that it was not him cracking under pressure.

“Obviously we’ve had pressure not only [for the race], but for the whole weekend and I don’t think I’ve done many mistakes before,” he said.

“It was the mistake that cost me a lot and I’ll learn from it. But no, on my side, there was no particular added pressure whatsoever.”

The error cost him three places on the Imola Grand Prix driver standings. Leclerc is aware what the mistake could have cost. His lead against the race winner Max Verstappen could have drastically reduced if he did not have manged to score points.

“With the mistake actually, I have been a bit lucky. Because I’ve only lost seven points again to what I could have scored,” he said.

“But it’s seven points that could be valuable at the end of the season. And every point counts when you’re driving for the title. So yeah, it won’t happen again.”