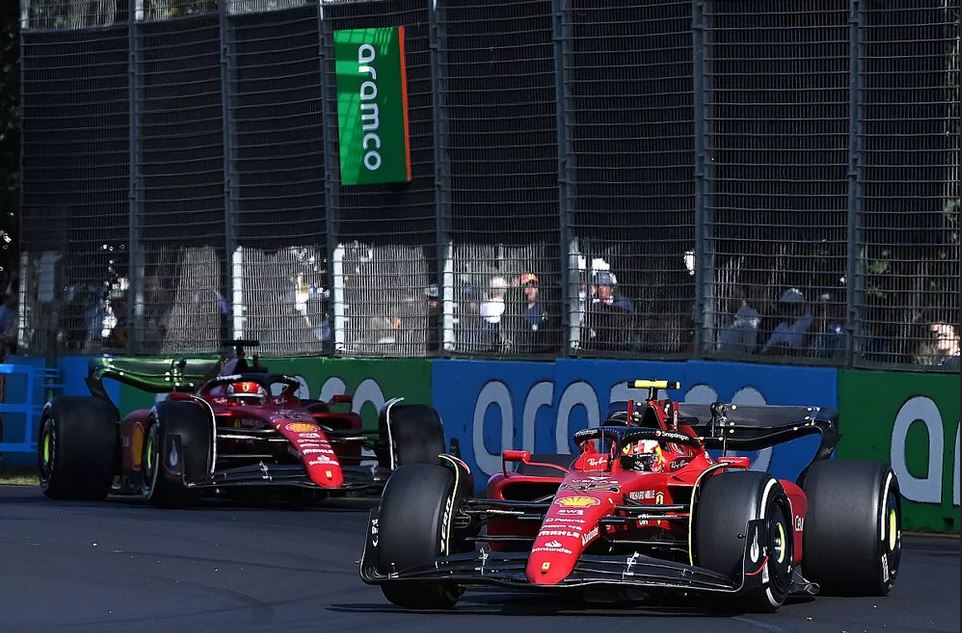 Charles Leclerc, Ferrari Formula 1 driver, showed his confidence on the team capabilities. His confidence boosted because of the team’s approach to solve problems. He is confident that the Ferrari can keep up the development competition this year.

The Monegasque driver won two of three season opening races. He enjoys 34 points lead from the runner, George Russell. His team mate Carlos Sainz remains on the third place with a DNF at Australian Grand Prix.

F1 teams are currently in understanding phase of their 2022 cars. Therefore, high probability of a big turn around remains if any teams find a breakthrough. This can cause a competition to the Ferrari and other teams.

Ferrari remained focused on the 2022 car, which has showed promising results so far. The team was out gunned by the rival team, Mercedes, in second half of the campaign in 2018.

The Leclerc remains confident despite challenges the team face this season.

“To keep up with Red Bull in terms of development is going to be difficult. But it’s the same team that did this car that will work on the development for this year’s car. So, I am confident,” he said.

“There are some developments coming and I’m confident that it will go in the right direction. So yeah, I wouldn’t focus too much on the others. I think we need to focus on ourselves.”

Leclerc claims that Ferrari knows the areas that it need to improve.

“Since the last two years, I’ve really seen a jump in the way we’ve analysed every weekend: in the way we have identified also our weaknesses and how quick we were to react to try and get better in the places where we were struggling,” he said.

“So yeah, I am confident that the team can do a great job with development this year.”

Leclerc feels empowered leading the championship. He has no doubt on his abilities to cater the pressure.