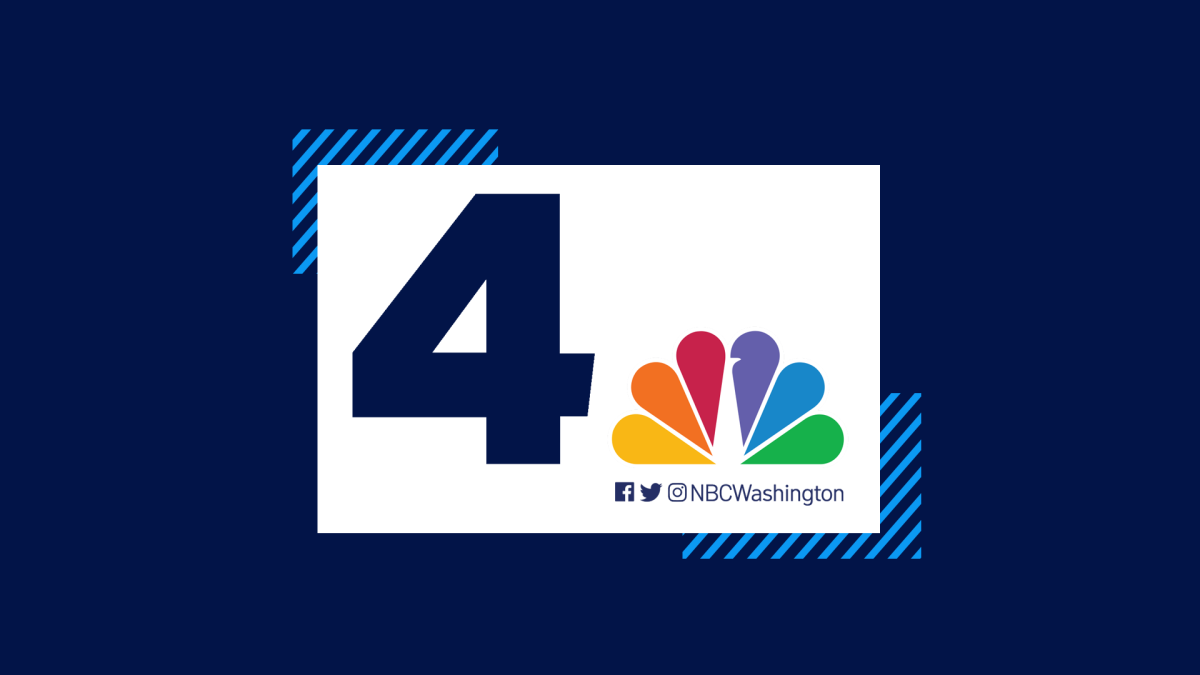 News4 anchor Leon Harris was sentenced to jail time and probation on Tuesday after he was arrested earlier this year for driving under the influence of alcohol.

A Montgomery County, Maryland, district court judge sentenced Harris to one year with all but 10 days suspended, meaning he will have to spend 10 days in jail, at most. He also was sentenced to three years of supervised probation with an ignition interlock device installed on his vehicle.

Harris is scheduled to turn himself in on Friday evening, the state’s attorney’s office said. He has the right to appeal.

Harris was arrested and charged with DUI after a car crash on Bradley Boulevard near River Road. He rear-ended a car, which collided with a third car, a police report said. No one was seriously hurt.

Authorities said Harris tried to leave the scene following the crash and ultimately was arrested. He faced nine charges, including DUI and DWI – both misdemeanors.

NBC4 removed Harris from his anchoring duties after his arrest, and he was later reinstated.

News4 anchor Leon Harris speaks about a mistake he made and the work he’s doing every day in recovery.

He apologized in an on-air message to viewers in March.

“After drinking, I decided to get into my car and drive. This is the worst decision I could possibly have made,” Harris said in part. “I have thanked God every day that —since that night — the accident did not result in someone’s death. I put the safety of others at risk; for that, I cannot apologize enough.”