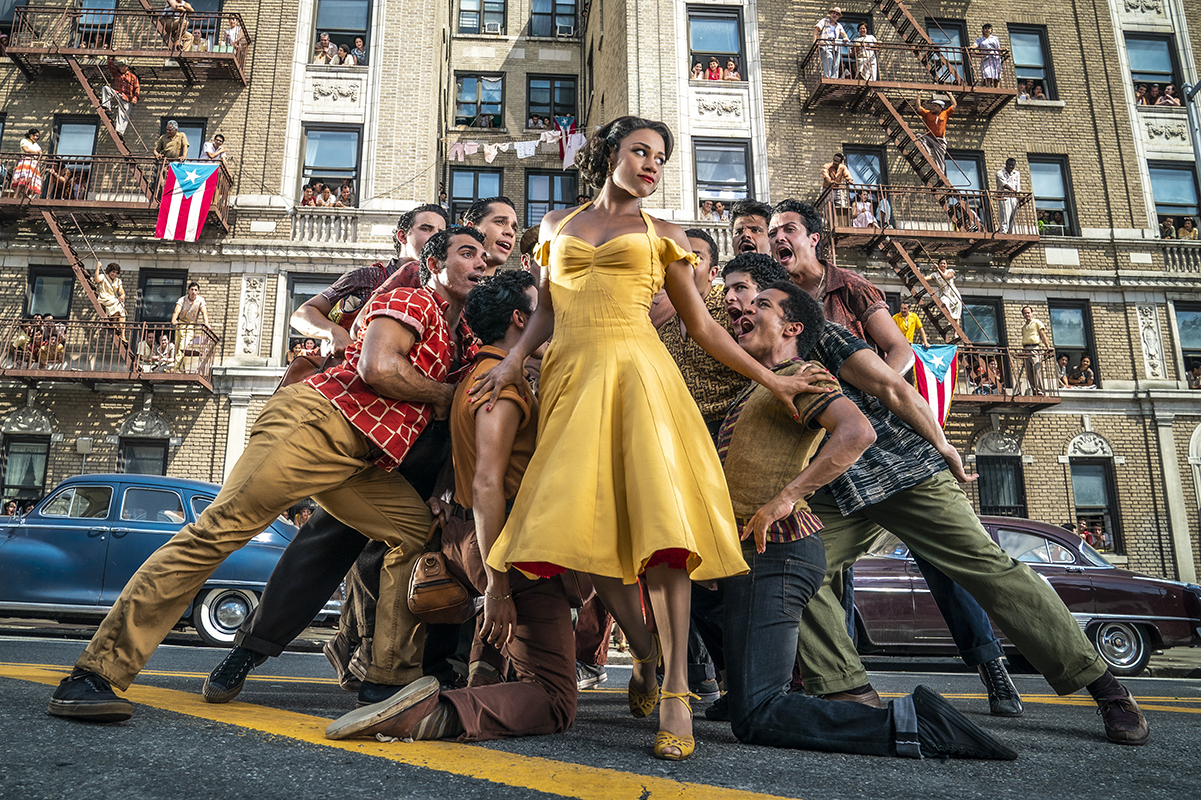 At the 2022 Academy Awards, at least three artists who identify as part of the LGBTQ community are up for trophies, and it’s entirely possible that all will win. At this point, it’s still historic when gay, lesbian, or certainly trans talents are included in the show, and it’s a real reason to celebrate when they win.

Ahead of the 94th Oscars, get to know the trio of stars who will proudly represent the LGBTQ world and who could take home some gold in a few days.

Kristen Stewart: Best Actress is always one of the most competitive categories at the Oscars, and this year’s race is set to be a real nail-biter. Early on, it looked like Stewart was a shoo-in for the honor, but then she was left out of many other major ceremonies, only to earn a semi-surprise Academy Award nod.

At times, the favor seems to shift to others for a period, and Nicole Kidman, Penelope Cruz, Olivia Colman, Jessica Chastain and Kristen Stewart have all had a turn as the suggested winner.

No one really knows who will receive the trophy, and it’s sure to be one of the most exciting moments of the night.

Stewart is nominated for her pitch-perfect performance as Princess Diana in Spencer. The star is currently engaged to her screenwriter girlfriend Dylan Meyer, and they could get married any day now.

During her time in the spotlight, the former Twilight actress has been linked to both men and women, though for several years now she’s been open about her dating life, which has only involved female partners.

Ariana DeBose: While this year’s Best Supporting Actress category is filled with incredible performances by extremely talented women, it seems almost certain that Ariana DeBose will be called up on stage.

Playing Anita in the West Side Story remake, she somehow managed to live up to the original (Rita Moreno won her Oscar for the same role back in 1961) while simultaneously making it all her own. Her vocals and dancing are flawless, and she brings some real attitude to the screen.

DeBose is currently nominated against Jessie Buckley (The Lost Daughter), Kirsten Dunst (The Power of the Dog), Aunjanue Ellis (King Richard) and Judi Dench (Belfast), with the latter star being the only woman who has been up for a statue before.

For years, DeBose has been open about the fact that she identifies as queer. She talked about it openly when she was promoting her star-making Tony-nominated turn in Summer: The Donna Summer Musical, and also when she appeared in the Netflix film The Prom, itself an adaptation of a stage musical.

In late 2020, she joined her Prom castmate Jo Ellen Pellman to launch the Unruly Hearts Initiative, “an effort to direct the film’s audience to various organizations that support LGBTQ+ youth, in addition to providing resources to those in need,” according to Playbill.

Byron Howard: When he won the Oscar for Best Animated Feature in 2017 for Zootopia, Howard delivered a lovely speech with his fellow winners, and at the very end, snuck in a thank you to his husband. The animator and producer also admitted openly that he is gay and happily married (for more than a quarter of a century) in a documentary made after that film was completed.

Howard is nominated again, this year for Best Animated Feature for Encanto, and he stands a good shot at earning a second trophy. He’s been up for this prize three times, as he lost his first time around with the project Bolt.

The 94th Academy Awards will be broadcast on ABC on Sunday, March 27, at 8 p.m. EST. Visit www.oscars.com.

Win a year’s worth of free movie passes! Enter our “Pick the Oscars” Contest by Sunday, March 27, at 6 p.m.