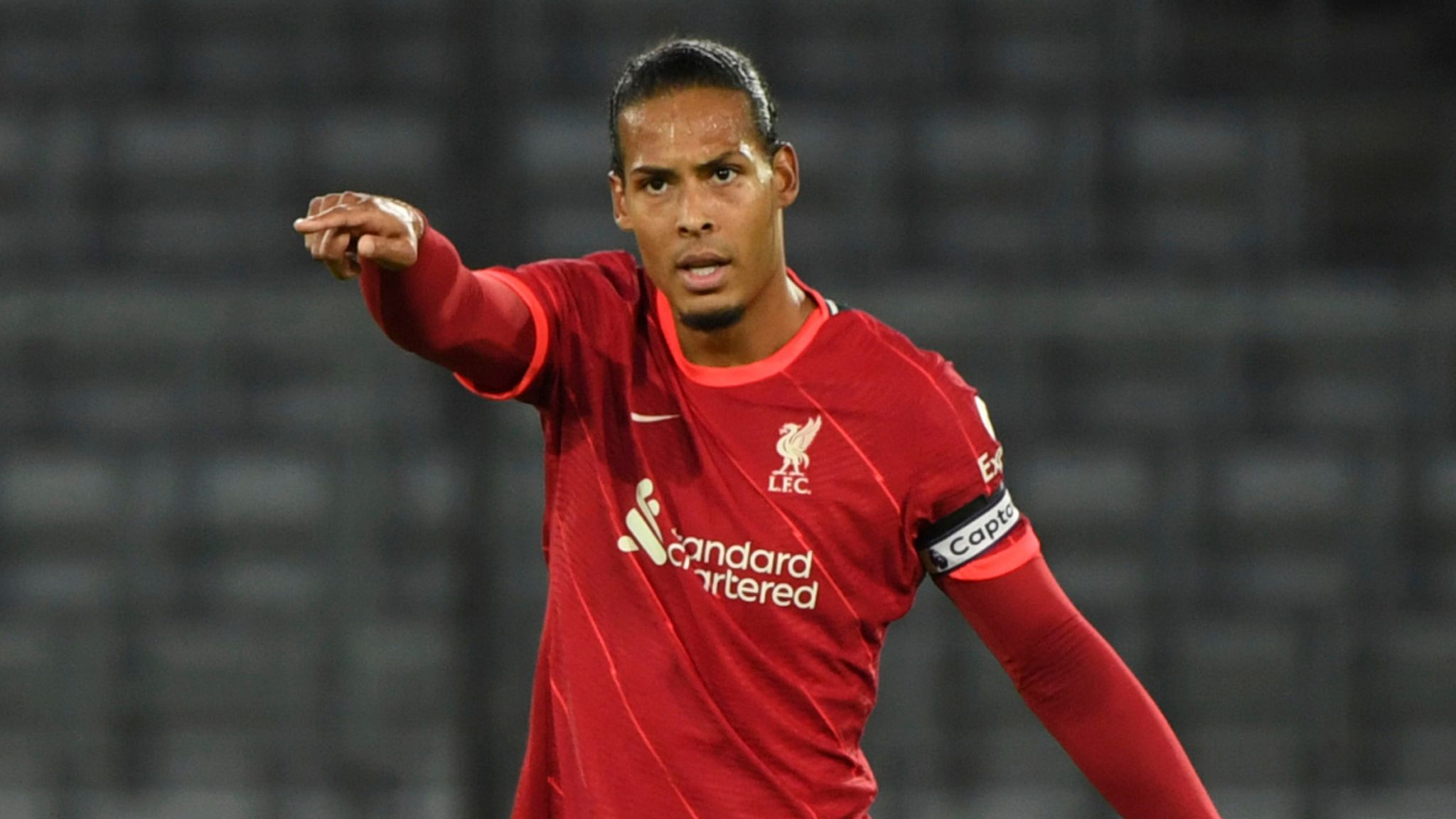 The Dutch defender said Liverpool can beat any team and make achievements this season.

Van Dijk explained, the current Liverpool squad is not only strengthened by players with qualified quality, Jurgen Klopp’s teams also rely on the collectivity of the game to hunt for victory.

This season, Liverpool still has the opportunity to continue to advance in the four competitions they are participating in.

Liverpool managed to advance to the fourth round of the FA Cup, Jurgen Klopp’s team had even secured a ticket in the English League Cup final.

In the round of 16, the Reds will be challenged by Inter Milan. While in the English Premier League, Liverpool proved to be directly involved in the race for the title.

Although still nine points adrift of the Citizens, the Reds still have one game remaining. Van Dijk is also optimistic in looking at the second half of this season. According to the Dutch centre-back, the Reds are a team that will be difficult to beat by any team.

The former Southampton centre-back said that the Reds have various abilities to beat opposing teams.

“This team is an amalgamation of the players’ hard work, tactics and intensity of play. I don’t think we’re a fun team to play against. We have a lot of weapons,” said Virgil.

“…we were able to defend very solidly and were able to counter-press, something we keep working on,” he continued, quoted from Liverpool’s official website Saturday (29/1/2022).

Not only that, the 30-year-old centre-back also said that every player in the Liverpool first team is aware of having their respective duties and responsibilities. This condition is a separate capital for the Reds to be able to win.