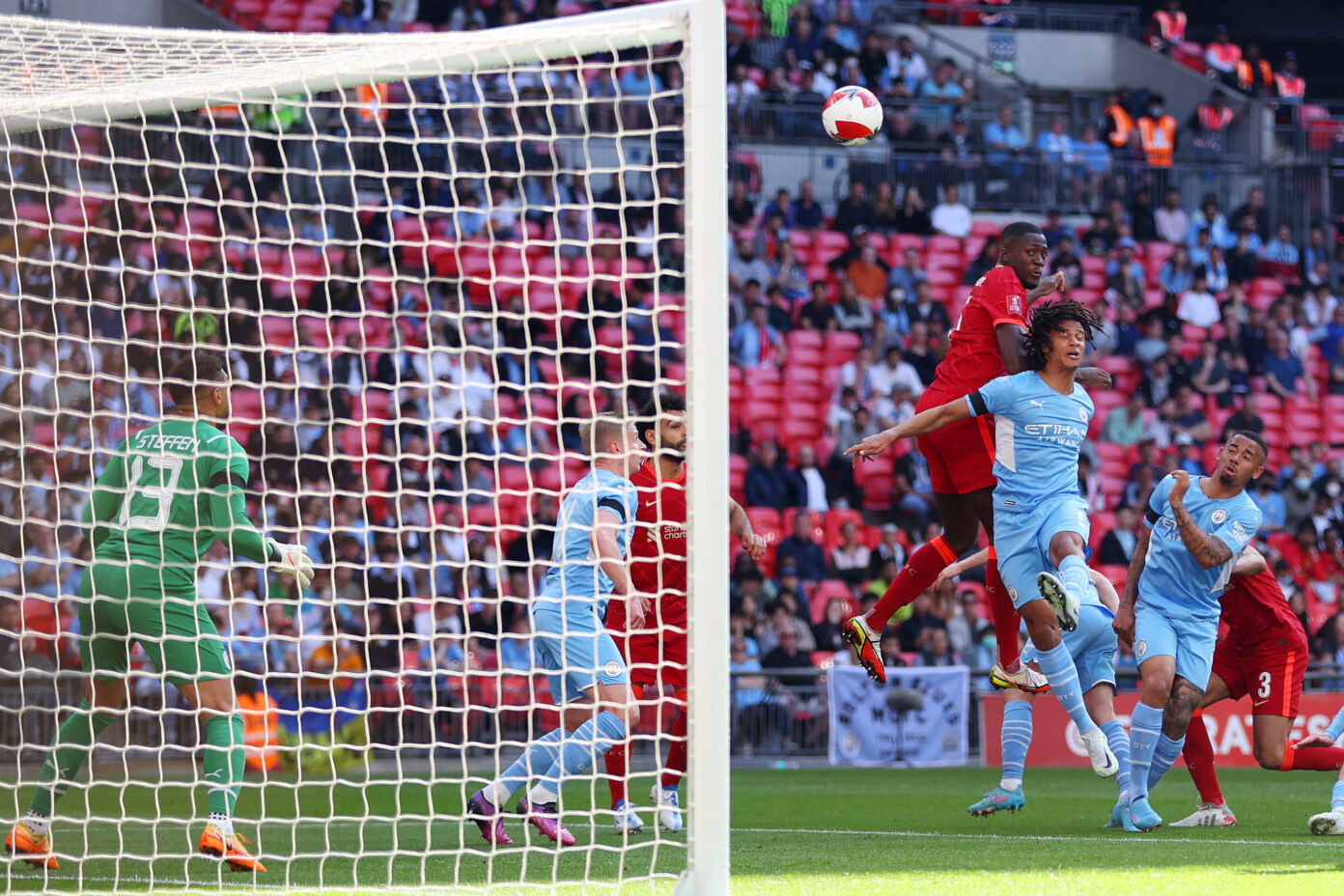 Liverpool managed to advance to the FA Cup final after beating Manchester City 3-2 in the semifinal match at Wembley Stadium, Saturday (16/4).

Liverpool quickly took the lead in the 9th minute from Ibrahima Konate’s goal. Then, in the 17th minute, Sadio Mane doubled the score for Liverpool. Mane closed the second half to 3-0 after scoring a goal in the 45th minute.

In the second half, Man City got up and had a moment to equalize the score. However, they only scored two goals from the actions of Jack Grealish and Bernardo Silva.

Man City coach Pep Guardiola made a number of changes to the starting XI against Liverpool. Their main goalkeeper, Ederson Moraes was benched and replaced by Zack Steffen.

Kevin De Bruyne and Ilkay Gundogan were also not included in the line-up list in the first round. While Liverpool almost lost all of their best players in this match.

The Reds managed to take the lead in the ninth minute through a set piece scenario. Andrew Robertson’s free kick was headed by Ibrahima Konate to bring Liverpool 1-0 up.

Mane again listed his name on the scoreboard in injury time with a volley from Thiago Alcantara’s pass. The score was 3-0 for Liverpool’s advantage to last until halftime.

Entering the second half, Man City tried to appear more pressing in order to pursue a goal deficit. Jack Grealish’s kick took advantage of Gabriel Jesus’ assist in the 47th minute to change the score to 1-3.

Gabriel Jesus had a golden opportunity to reduce the score in the 72nd minute after going one-on-one with Liverpool goalkeeper Alisson Becker. Unfortunately, his shot can still be blocked by Alisson’s left foot.

Two minutes later, it was Liverpool’s turn to threaten through the action of Mohamed Salah who successfully took advantage of Zinchenko’s blunder. However, his shot still deviated from the target.

The match became more lively after Man City managed to cut the distance to 2-3 through Bernardo Silva’s goal taking advantage of the chaos in front of goal.

The Citizens had a series of golden opportunities in the last minute through Fernandinho, Riyad Mahrez, and Raheem Sterling. However, unfortunately the efforts made by them still have not succeeded in vibrating the Reds’ goal.

The score 3-2 for Liverpool’s advantage lasted until the game was over. Next, Liverpool will face the winner of another semifinal that brings Chelsea vs Crystal Palace. Chelsea vs Palace duel will be held on Sunday (17/4).