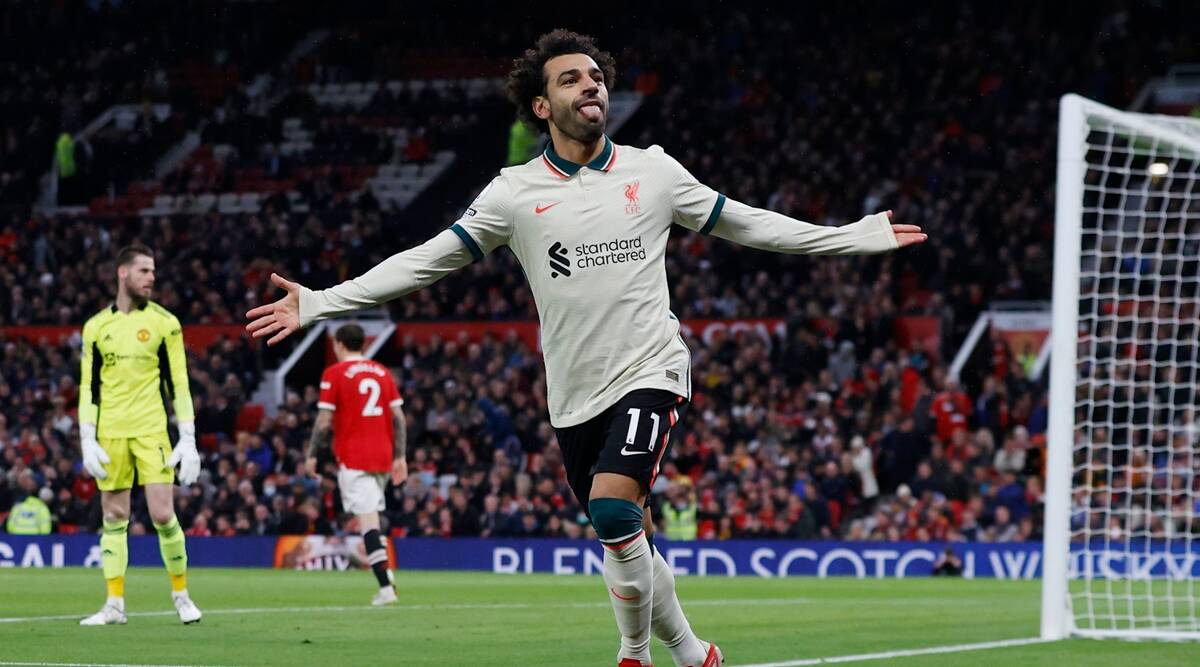 Liverpool won 4-0 when they hosted Manchester United in the Premier League match, the highest caste of the English League, for the 2021-2022 season. In addition to a landslide victory, Liverpool’s success was also marked by the achievement of the winger, Mohamed Salah, who made history on the Premier League stage.

In the Liverpool vs Man United match which was held at Anfield Stadium on Tuesday (19/4/2022) local time, Mohamed Salah contributed greatly by contributing two goals and one assist. Mohamed Salah first contributed an assist in the process of Liverpool’s first goal scored by Luis Diaz in the 5th minute. After that, he scored the second and fourth goals for Liverpool, in the 22nd and 85th minutes respectively. The third goal for Liverpool was created thanks to the action of Sadio Mane who took advantage of Luis Diaz’s assist in the 68th minute.

For Mohamed Salah, the contribution of two goals and one assist in the match against Man United became one of the golden ink marks in his career. He also emphasized his role as the main scourge for the Red Devils defense, the nickname of Man United. Previously, Mohamed Salah was also a nightmare for Man United in the first meeting of the season which was held at Old Trafford Stadium on October 24, 2021.

Mohamed Salah also carved another record that had previously been carved by former Arsenal star, Mesut Ozil. Mesut Ozil has scored and assisted in home and away matches against Man United in one Premier League season (2015-2016). Now, Mohamed Salah is the second player after Mesut Ozil to be able to carve this achievement.

In addition to making history, Mohamed Salah is also increasingly asserting himself at the top of the list of top scorers in the Premier League for the 2021-2022 season. He now leads the list of the Premier League’s top scorers thanks to a score of 22 goals. Mohamed Salah is five goals ahead of nearest competitor, Son Heung-min (Tottenham Hotspur), who is in second place.

Meanwhile, for Liverpool, a landslide victory over Man United made them climb to the top of the Premier League standings. Liverpool temporarily leads the standings with a collection of 76 points from 32 matches. They are two points ahead of Man City who will only play their 32nd match against Brighton & Hove Albion on Wednesday (20/4/2022) local time.