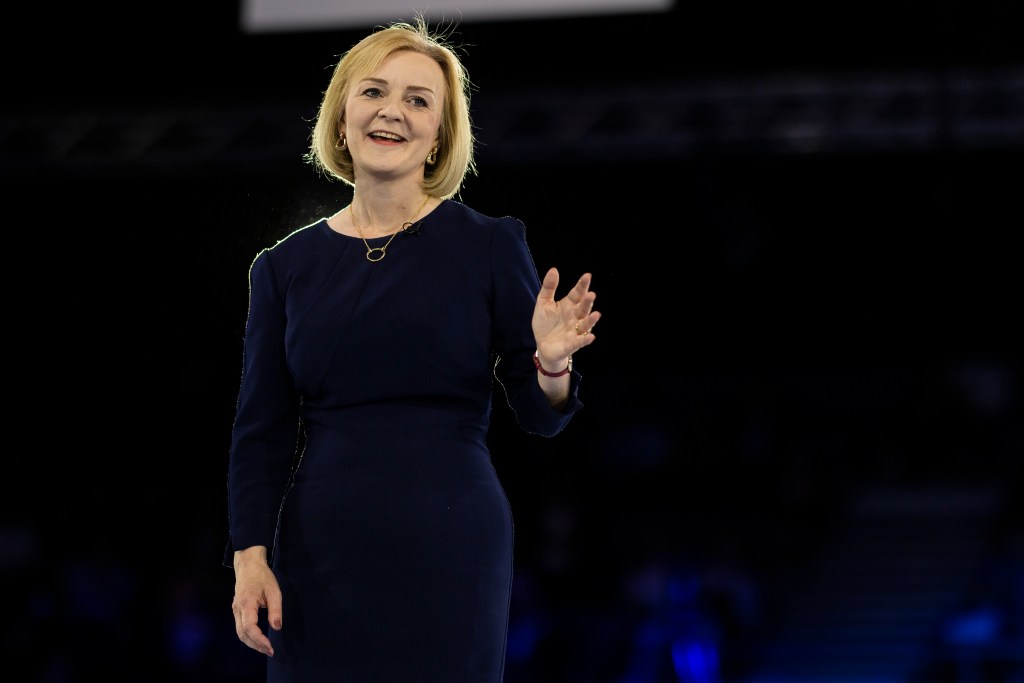 Liz Truss is to be the next UK Prime Minister, replacing Boris Johnson and defeating Rishi Sunak to become the third woman to hold the office.

Truss’ victory was just announced in Parliament and she will officially take up the post tomorrow, when Johnson, who resigned in disgrace in July over multiple scandals, heads to the Queen’s residence in Balmoral.

The former Foreign Secretary and International Trade Secretary won comfortably, with 57% or 81,000 of the Conservative Party member base voting her in compared to 60,000 for Sunak.

Although nominated by less MPs than Sunak and starting the race considerably behind him, she has been favorite for the majority of the eight-week long run-off period, which has included 12 hustings around the country and multiple interviews.

Accepting her victory, Truss said it has been a “hardening campaign” during which the “depth and breadth of Conservative Party talent” was shown, while she also thanked “my friend Boris Johnson.”

Truss is the third female UK PM, following in the footsteps of her free-marketeer idol Margaret Thatcher and Theresa May.

She takes up the role at a time of national crisis, with energy bills skyrocketing and the economy on the verge of recession. Her insistence on the campaign trail that she will lower taxes was met with heavy doses of skepticism at a time when the economy is struggling so much, and she is likely to set out an economic plan later this week.

While not yet confirmed, Truss’ likely picks for the three great Offices of State in her cabinet – Chancellor, Foreign Secretary and Home Secretary – will be Kwasi Kwarteng, James Cleverly and Suella Braverman, all of whom are People of Color, the first time this would have happened.