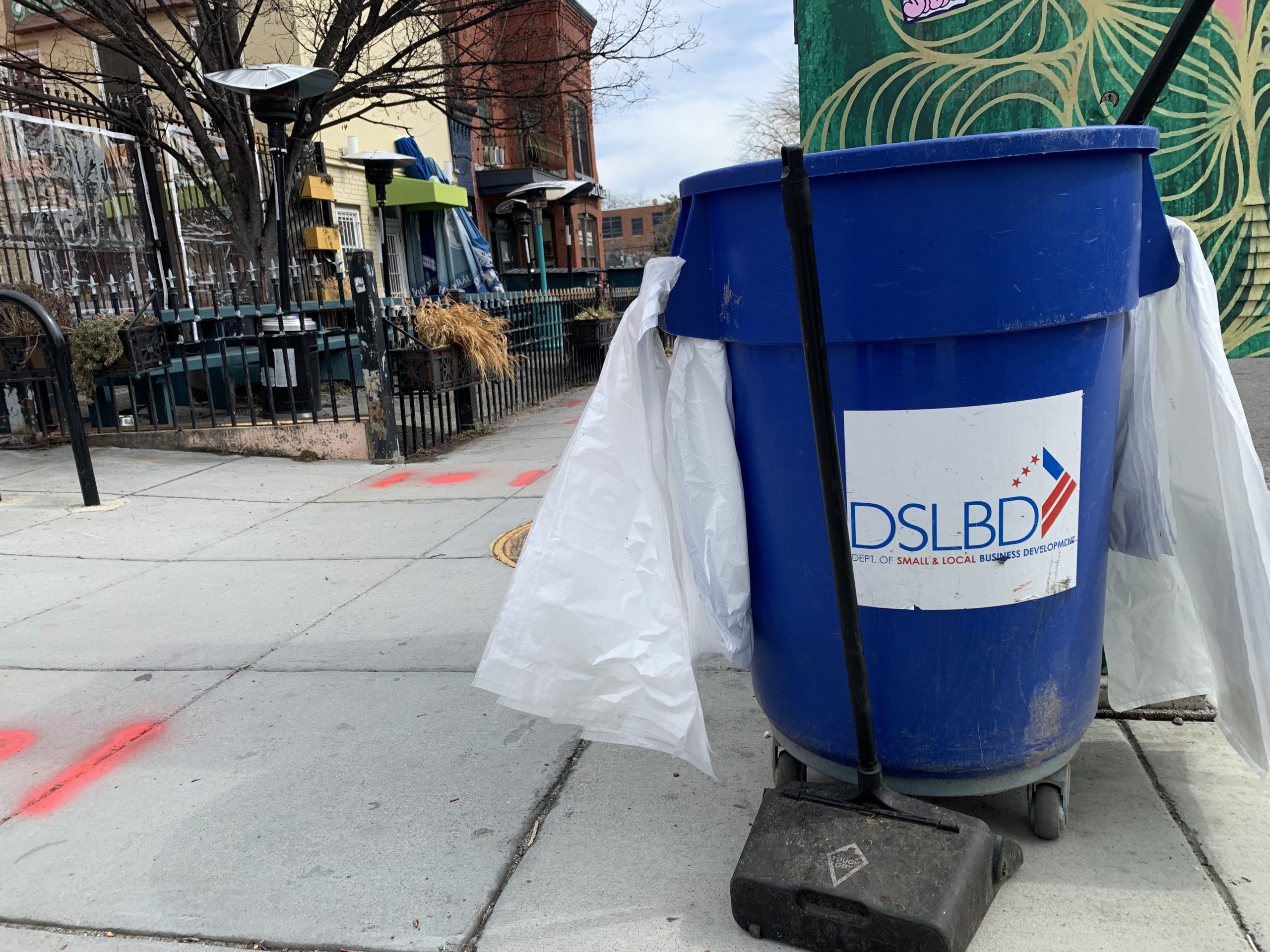 A $5 million D.C. grant program designed to help small businesses is “highly susceptible to fraud, waste, and abuse,” according to the preliminary results of an independent review requested by D.C. lawmakers in the wake of a series of complaints about its management.

The District’s Office of the Inspector General isn’t finished probing the Main Streets program just yet, but OIG already warning the Council that it ought to consider a series of changes to shore up some questionable accounting practices and avoid “allegations of grant steering” by the program’s managers at the Department of Small and Local Business Development. The OIG outlined these concerns in a May 23 letter to the Council and Mayor Muriel Bowser’s administration that was sent along to Loose Lips, promising a full report “later this year.”

The summary of the investigation’s preliminary findings doesn’t deal much in specifics, but it does lend serious credence to accusations of favoritism and mismanagement from current and former employees of nonprofits competing for the Main Street grant money. The Woodley Park and Upper Georgia Avenue programs, specifically, have drawn allegations of major problems with how the city chooses to award these grants and how it exercises oversight of the money. In both cases, people close to the programs have claimed that DSLBD officials have sought to help certain nonprofits competing for the money and punish others, turning a blind eye to shoddy financial practices in the process.

The claims about the Main Street programs have been concerning enough to prompt several councilmembers to start digging into the matter, and three sought this OIG review last winter. Ward 3 Councilmember Mary Cheh has been especially eager to take action. She tried unsuccessfully to withhold funding for the Woodley Park program in her ward a few months ago, and tried to convince her colleagues to do so again as part of the Council’s final 2023 budget vote Tuesday (relying on these OIG findings to bolster her case).

Her motion ultimately failed 10-3, with Ward 5 Councilmember Kenyan McDuffie once again marshaling opposition to her efforts until the OIG releases its full report. Bowser herself was adamantly opposed to the move too, making similar arguments as McDuffie in a Tuesday letter to the Council and slamming the OIG’s initial report for making “some overly broad generalizations which are extracted from very limited circumstances.”

But it seems clear that the issue won’t be going away any time soon, especially with another shoe yet to drop.

Inspector General Daniel Lucas outlined several changes he hoped the agency (and Council) would make right away, so there is a path forward for action if officials and lawmakers hope to take it. For instance, Lucas suggested DSLBD needs to have more staffers reviewing spending by grantees—the program operates via nonprofits that win money to operate these Main Streets, which are designed to promote business corridors across the city, but the OIG review found that the agency “only sporadically verifies” whether those nonprofits are actually spending money to aid those businesses. The investigation also found several instances where supporting documentation for expenses by nonprofits was simply missing.

“DSLBD does not verify that purchases are used to benefit the Main Street organizations, if the grantee is making personal purchases, or if the grantee is wasting grant money to ensure it has spent the entirety of the grant before the end of the fiscal year,” the OIG wrote in its summary findings. “Not verifying that goods or services are rendered could lead to grantees submitting false invoices, which increases the risk of invoice fraud occurring without timely detection.”

And then there are problems with how the agency awards the grants in the first place (a major complaint of the nonprofit that recently lost the Woodley Park grant, District Bridges). The OIG said it found evidence that DSLBD “sporadically” changed its process for awarding grants as it picked winners for different Main Streets, “which could lead to accusations of bias.” And in two different instances, the OIG found that the agency delivered grants to nonprofits that scored lower than others on its own evaluation criteria.

Accordingly, the inspector general suggested setting up more clear criteria for how these grants are handed out (including the creation of a regular timeline for when the grants are re-bid, which doesn’t currently exist). The Council could even write more clear regulations guiding how DSLBD administers the program, considering that the OIG found that, incredibly, “no law or regulation specifically governs oversight” of the program. The inspector general argues that this “lack of legal guidance adversely affects DSLBD’s ability to enforce certain requirements on grantees and creates ambiguity in the goals of the Main Street and how best to achieve those goals.”

So with some clear recommendations for improvements laid out, will the Council actually act? Lawmakers have been mired in budget debates for months now, and it probably doesn’t help matters that two of the councilmembers most engaged on the issue (McDuffie and Cheh) are headed for the exits.

Ward 2 Councilmember Brooke Pinto and Ward 4 Councilmember Janeese Lewis George have both made noise about picking the matter up in their stead (as their wards both include nonprofits affected by this drama). But Cheh has been the most vocal, by far, with her efforts to deprive the existing Woodley Park Main Street operator (the nonprofit Historic Dupont Circle Main Streets) of funding in the new budget.

McDuffie (chair of the Council’s business and economic development committee) has now twice shot her down, arguing Tuesday that the Council can only take action once it sees the full report’s “broader recommendations.” It’s unclear whether that document will land in time for those two lawmakers to do anything about it. Their terms will expire at the beginning of 2023, and neither of them is seeking re-election.

“When the full OIG report comes out, I’m hoping I’ll be here to have my ‘I told you so’ moment,” Cheh told her colleagues Tuesday.