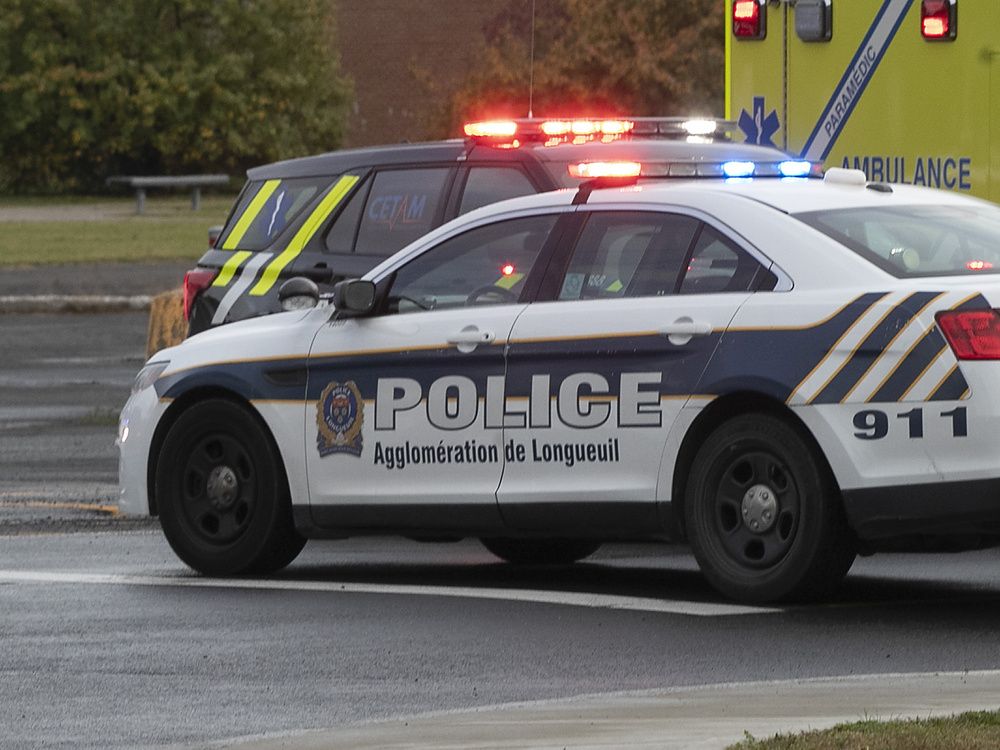 One man was hospitalized in critical condition.

A section of Route 116 in St-Bruno-de-Montarville was closed Friday morning as the Longueuil police investigate an accident involving one vehicle.

A spokesperson for the Service de police de l’agglomération de Longueuil said a man in his 40s was badly injured after the vehicle he was in crashed into a lamppost on Sir-Wilfrid-Laurier Blvd. (part of Route 116) near the intersection of de Boucherville Blvd. The man was taken to a hospital where he was reported to be in critical condition.

The spokesperson said a section of the roadway, in the direction of Montreal, had to be closed off to investigate the circumstances of the incident and that Route 116 in that area should be avoided by motorists.