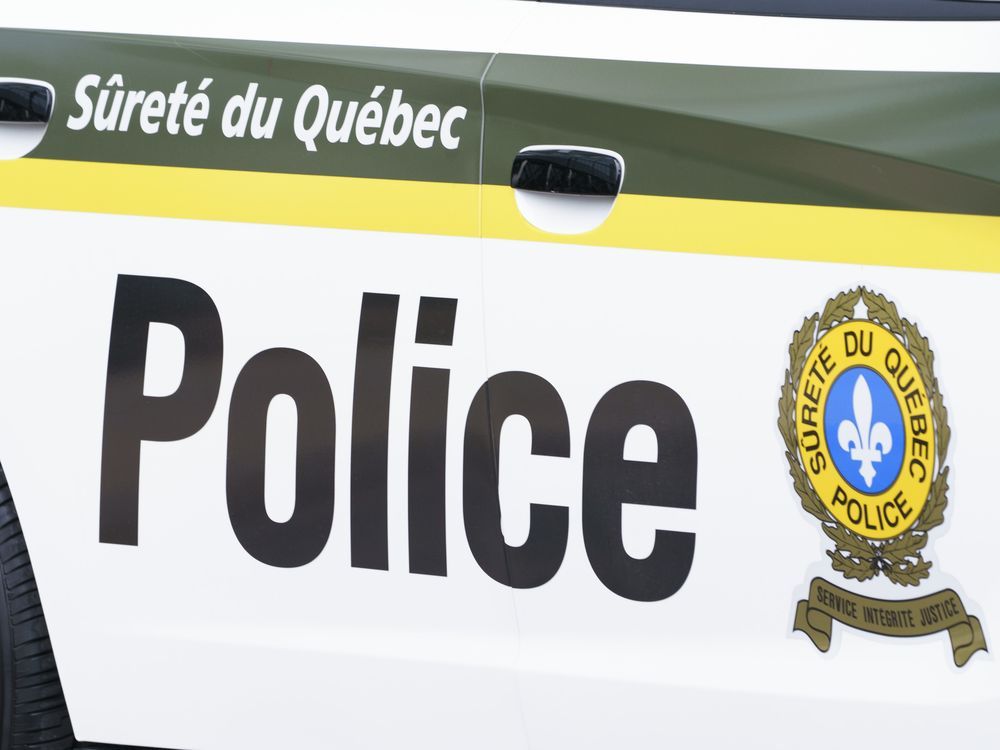 A 54-year-old man was seriously injured and later died after an apartment fire in Drummondville.

The fire broke out in the multiplex on St-Marcel St. around 9 a.m. on Saturday.

The Sûreté du Québec confirmed around 10:45 a.m. the blaze was under control no other people were injured.

The fire reportedly started in the victim’s apartment.

Early indications are the fire was accidental and a cooking fire could be the cause.