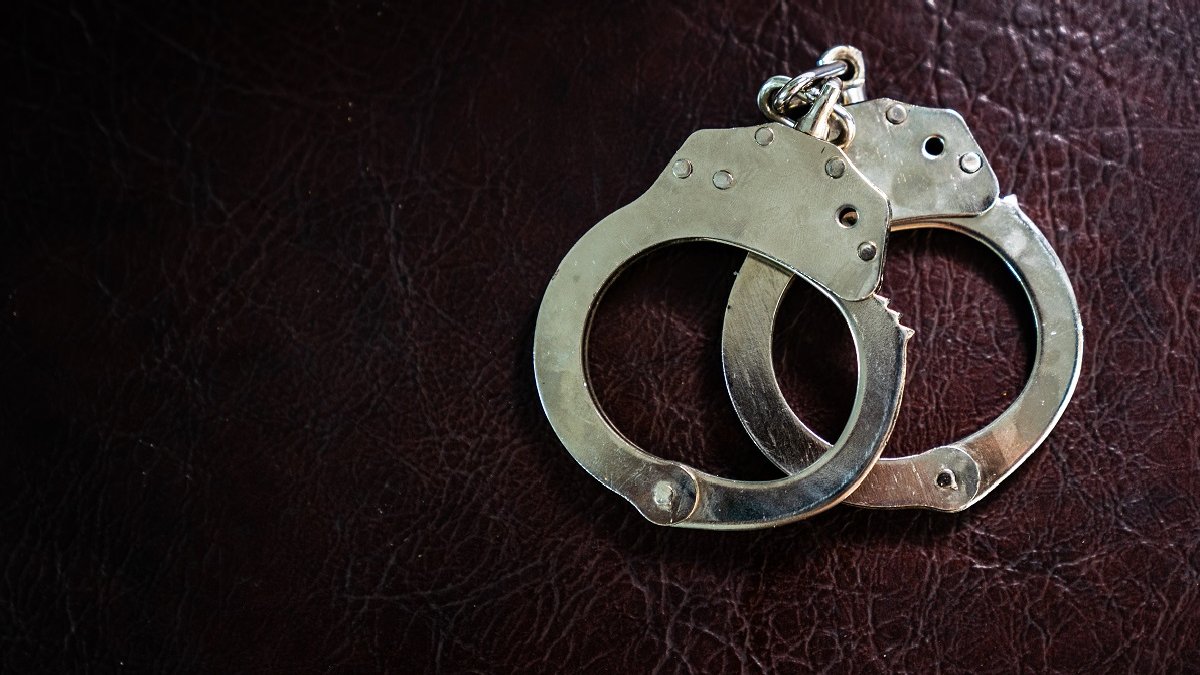 A D.C. man was arrested Monday in connection with a shooting that left an 8-month-old boy injured in Maryland.

The shooting occurred on April 14 at 12:05 a.m. in the 3000 block of Gallery Place in Waldorf, when two men forced their way inside a residence and found a woman holding her 8-month-old son inside, according to the Charles County Sheriff’s Office.

One of the suspects, Delvonte Elmore, 27, was arrested and charged with first-degree assault, second-degree assault, home invasion and use of a firearm during the commission of a crime, among others, authorities said.

Investigators are still looking for the second man.

The sheriff’s office said the suspects broke into the apartment looking for another person who was not there.

Elmore is accused of pointing “a handgun at the woman’s head, at which time a struggle ensued and the gun discharged striking the infant in his hand.”

The baby suffered a serious injury and was flown to a hospital. He has since been released, authorities said.

Anyone with information is asked to call Detective Worley at 301-609-6518. Those wishing to remain anonymous can call 1-866-411-TIPS, or submit a tip online at www.charlescountycrimesolvers.com.