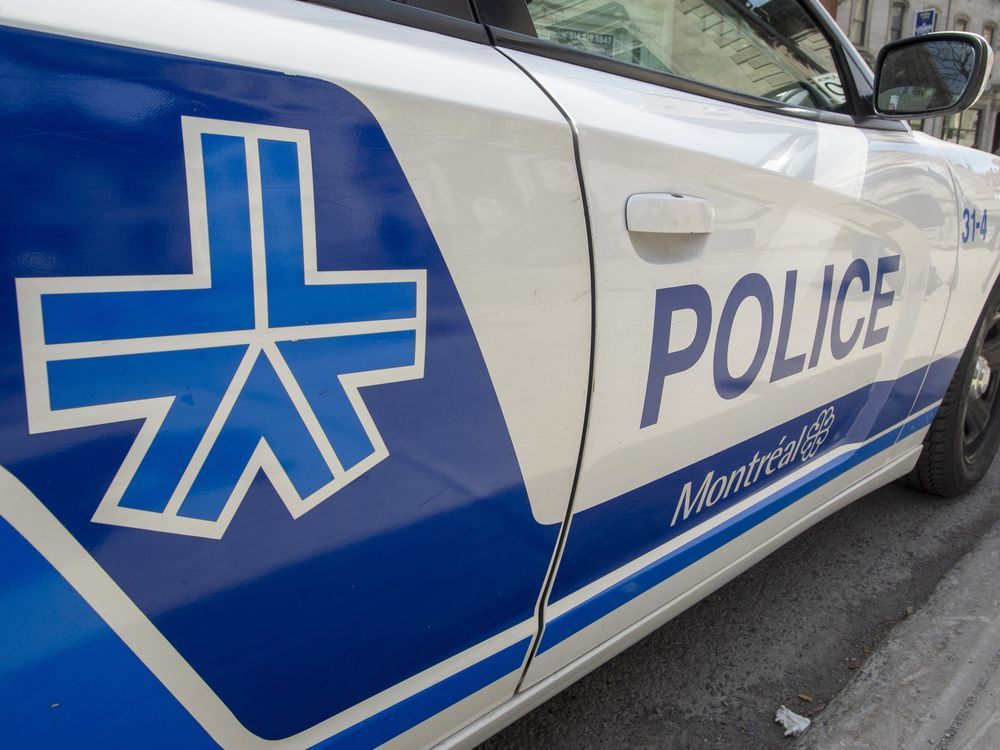 Montreal police suggest the incident occurred during a conflict between three people that escalated.

A man drove his car into two people on Friday evening in Old Montreal after a conflict.

The suspect has been arrested and the lives of the two victims are not in danger.

Around 9:45 p.m., several calls were made to the Service de police de la Ville de Montréal (SPVM) to report a vehicle had possibly driven into pedestrians at the intersection of Notre-Dame and Place d’Armes streets in the borough of Ville-Marie.

Preliminary information held by the police suggests this incident occurred during a conflict between three people that escalated.

At one point during the argument, the suspect went to his vehicle that was parked a few meters away and drove into the two other men, who were in their mid-20s.

The 44-year-old suspect was then arrested by police while he was still driving his vehicle.

Both young men suffered minor lower body injuries. They were transported to hospital, but their lives are not in danger.

Investigators went to the scene to meet witnesses and view images from surveillance cameras.

“The nature of the conflict, the relationship between the parties, as well as their involvement are still unknown,” said Mariane Allaire Morin, spokesperson for the SPVM.