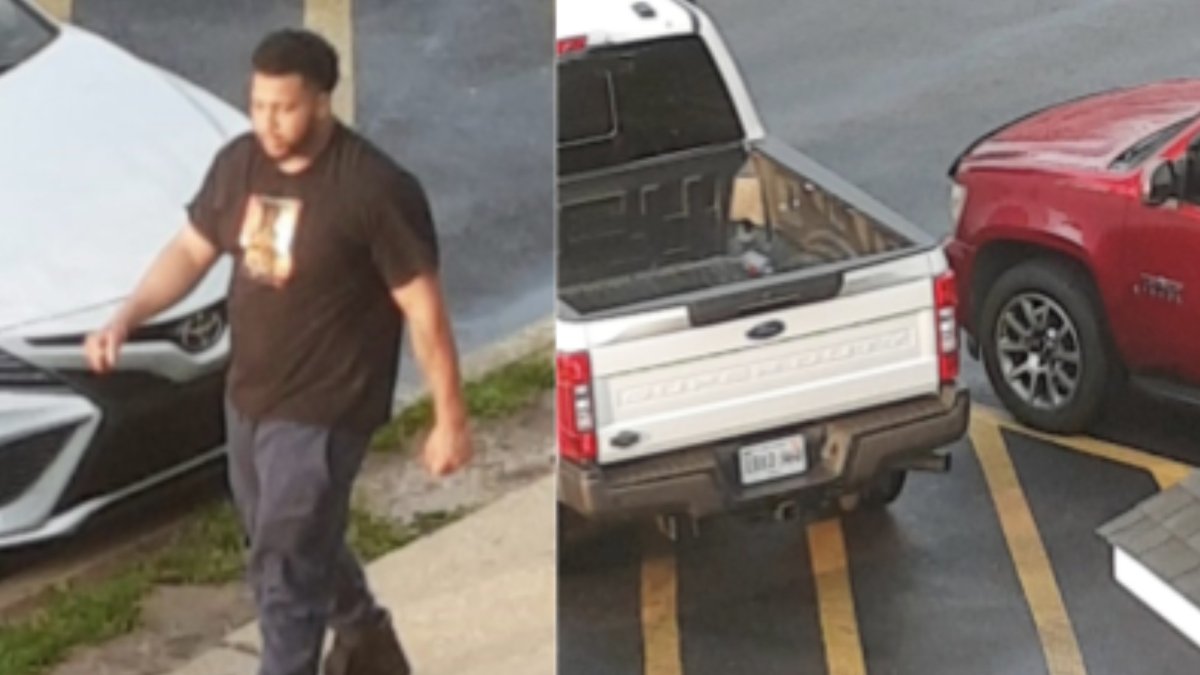 A man in his 80s is hospitalized and critically injured after a brutal assault in Beltsville, Maryland, that may have stemmed from an argument over damage to a car door, authorities say.

Prince George’s County police are seeking a suspect caught on surveillance footage after the disturbing attack on the senior citizen. Graphic video footage shows the younger man repeatedly punch and stomp the older man as he lies on the ground.

“The brutality of this assault is disturbing,” Maj. Jason Fisher said in a statement released Thursday. “My investigators are committed to identifying and arresting this suspect so he is held accountable for this attack.”

The attack occurred the evening of Thursday, June 2 in a residential parking lot in the 11300 block of Cherry Hill Road, police said.

The suspect, a large man, fled the area in a white pickup truck that also was caught on camera.

Officers were notified of the attack at about 7:30 p.m., police said.

The victim suffered critical injuries and was taken to a hospital, where he remained a week later.

An assault investigation is ongoing, but “the preliminary investigation suggests the assault may have stemmed from a dispute over damage to the door of a car parked in the lot,” the statement from police said.

Additional information on what preceded the attack was not immediately released.

Anyone with information on the crime is asked to contact police. Tips can be made anonymously.