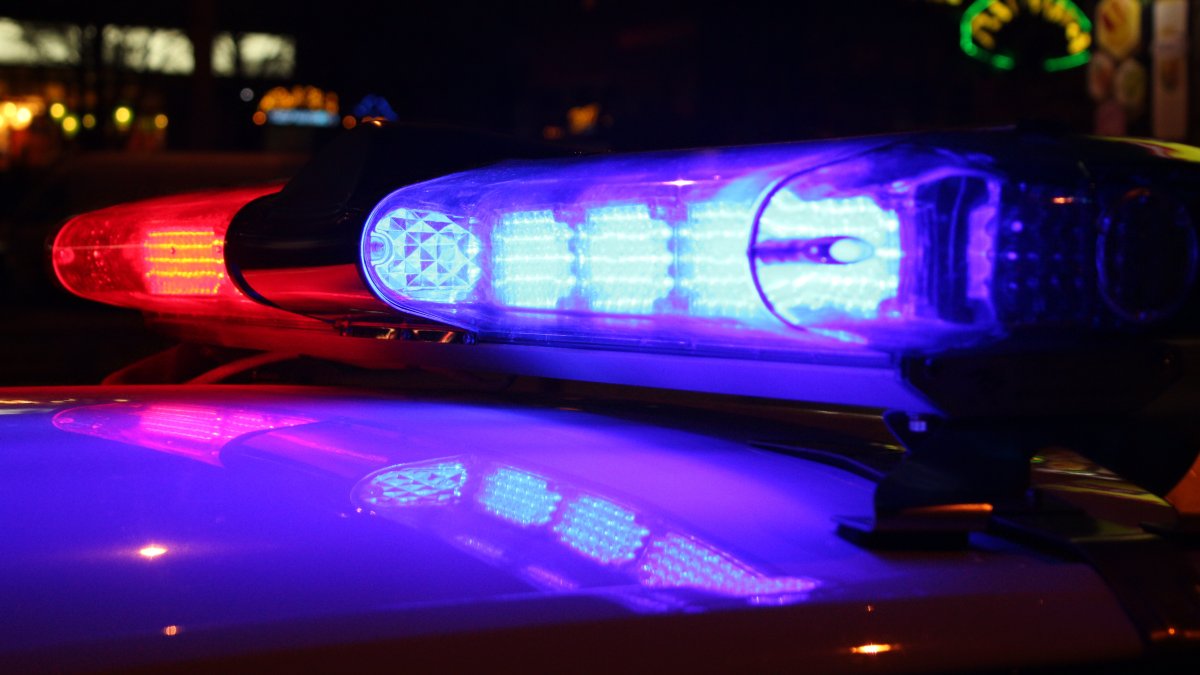 A man died after he was found shot in a car early Sunday in Suitland, Maryland, police said.

Prince George’s County officers responded at about 5:30 a.m. to the area of Suitland Road and Silver Hill Road for a welfare check. They found a man in the driver’s seat of a vehicle with several gunshot wounds, officials said.

He was taken to a hospital where he died hours later.

Authorities are investigating the incident as a homicide.

Police said detectives were working to identify a suspect and a motive. More details on the incident were not immediately available.