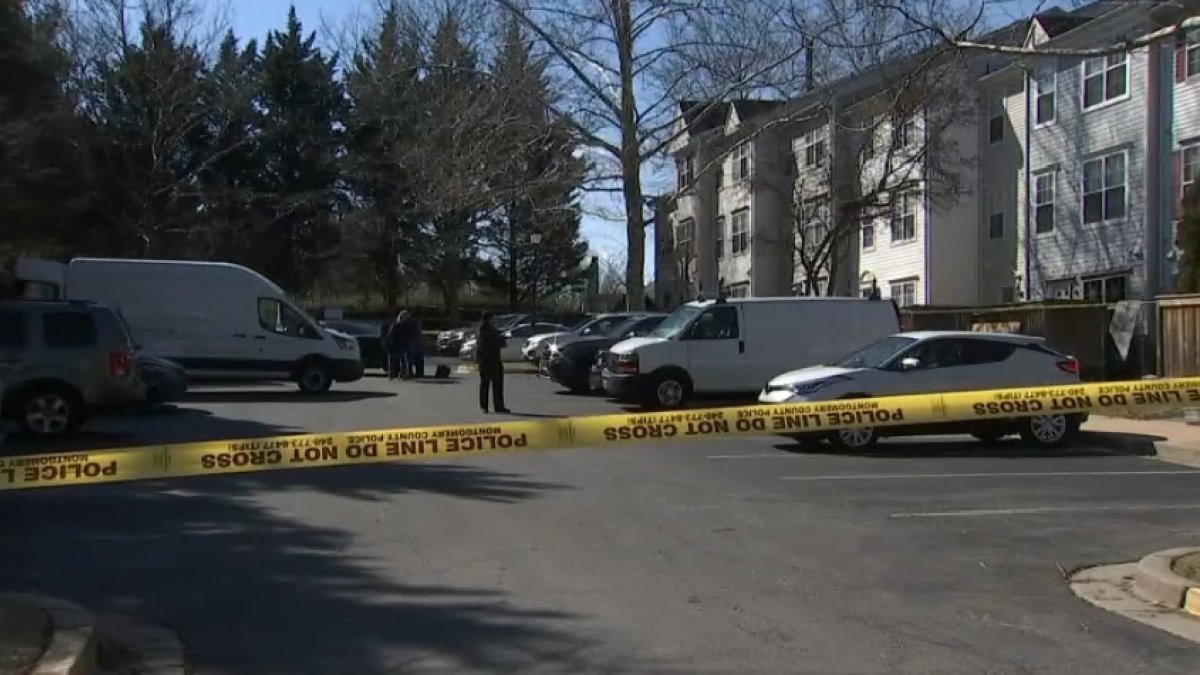 A day after a woman and man were fatally shot outside a townhome community in Germantown, Maryland, police said they believe the man shot the woman and then himself.

Michelle Carter was pronounced dead after being shot Monday morning. Montgomery County police identified her Tuesday and said she was 50.

Police are investigating the deaths as a murder-suicide committed by Richard Maurice Harris, who was 51.

“Detectives learned that Carter and Harris had previously been in a relationship,” police said in a statement.

Friends and family members said Monday that Carter was being stalked by a man she had broken up with.

“This guy she was talking to, he was just here,” a distraught woman told News4. “She was breaking it off with him, and he didn’t take it really well.”

Carter was a mother of five children ranging in age from 10 to 32, friends said.

Residents of the Manchester Farm community called 911 after hearing gunshots in the 18900 block of Highstream Drive just after 9 a.m., according to police dispatch calls. Fifth District officers responded within minutes and found Carter and Harris dead. A handgun was found nearby, police said Tuesday.

The investigation is ongoing. A medical examiner will determine Carter’s and Harris’ causes of death, police said.