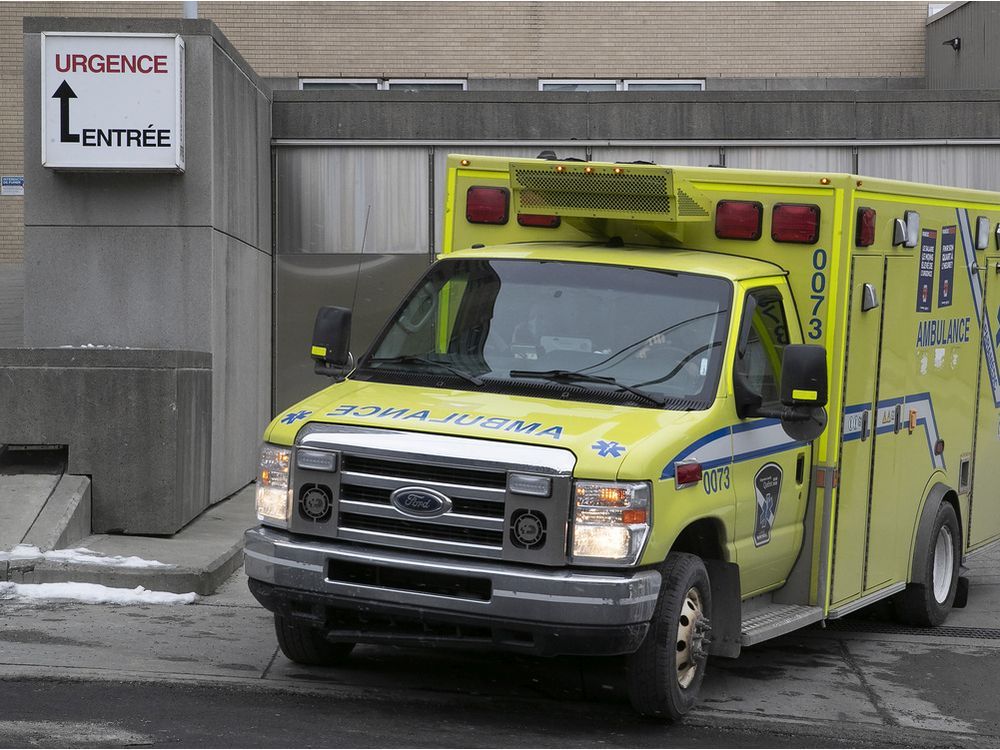 Two men were arrested by Longueuil police in connection with the armed assault.

An altercation that degenerated into an armed assault late Monday night in St-Lambert has left a 20-year-old man in critical condition.

On Tuesday morning, Longueuil police said the victim’s condition had stabilized and he appeared to be out of danger.