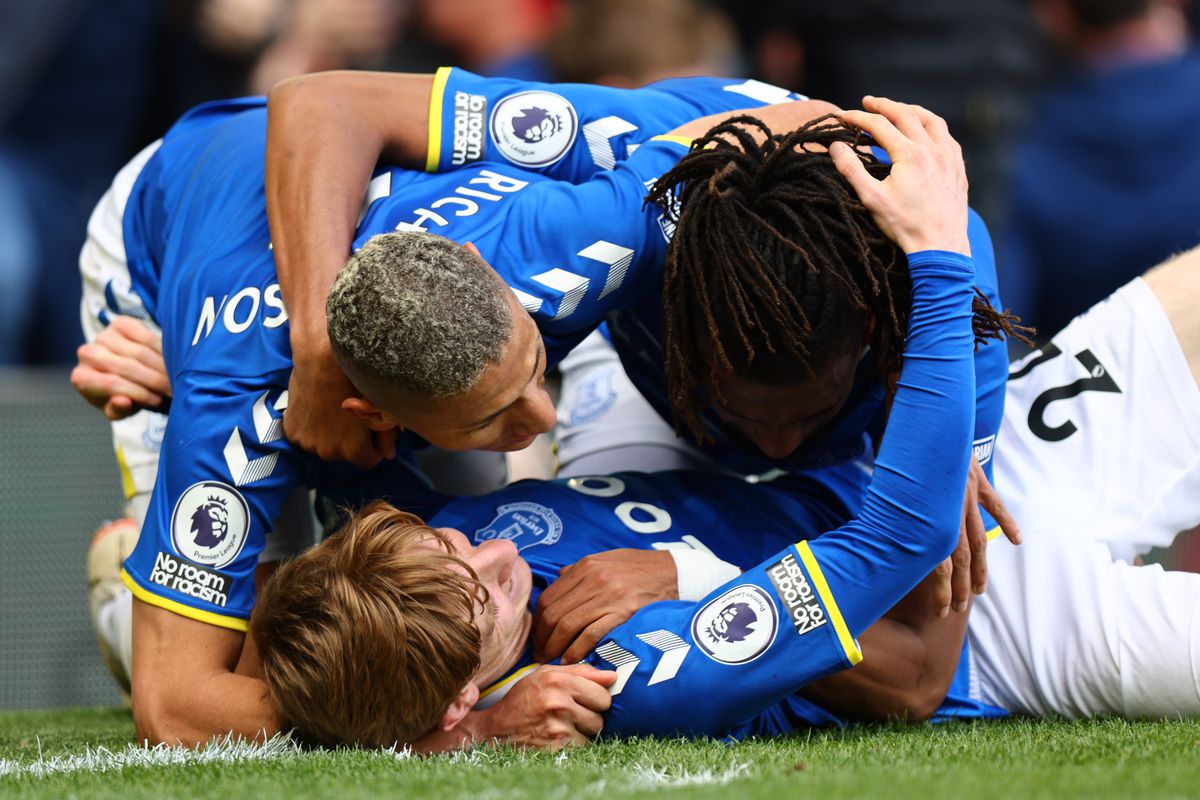 Manchester United lost 0-1 in the duel against the host Everton at Goodison Park, Saturday (9/4).

Everton managed to lead 1-0 in the first half through Anthony Gordon’s goal in the 26th minute. This goal stems from the pressure that Richarlison launched into the Man Utd defense.

Richarlison sent the ball into the penalty box but then a wild ball rolled out of the box. Gordon is in the right position to fire a shot on goal.

Gordon’s shot hit Harry Maguire and changed direction. This makes David de Gea have continued to die steps to dispel the ball into the goal.

Leading 1-0 at half-time, Everton tried hard to keep the lead in the second half. Everton’s discipline bore fruit because Man Utd did not shake their goal in the first 20 minutes of the second half.

Rangnick then decided to field Juan Mata and Anthony Elanga to add variety to Man Utd’s attack in this match.

In the 77th minute, Everton protested because Gordon was brought down by Alex Telles in the penalty box. Referee Jonathan Moss ruled it was not a foul.

In the 82nd minute, Paul Pogba fired a hard horizontal shot. But Jordan Pickford can catch the ball well.

Everton also did not want to continue to survive in the remaining time. They are still actively attacking driven by Richarlison.

In injury time, Ronaldo got the ball in front of the goal. Ronaldo’s hard shot can be countered by Pickford.

Man Utd kept trying until the end but Everton were able to maintain a 1-0 lead. This defeat made Man Utd even more difficult to finish in the Champions League zone, aka the top four positions at the end of the season.

The Red Devils are getting further and further away from the top four because in another match Tottenham managed to win. Spurs won four goals without reply at Aston Villa headquarters.

Meanwhile, Arsenal were humiliated by Brighton and Hove Albion at the Emirates Stadium. Mikel Arteta’s team fell by a score of 1-2.