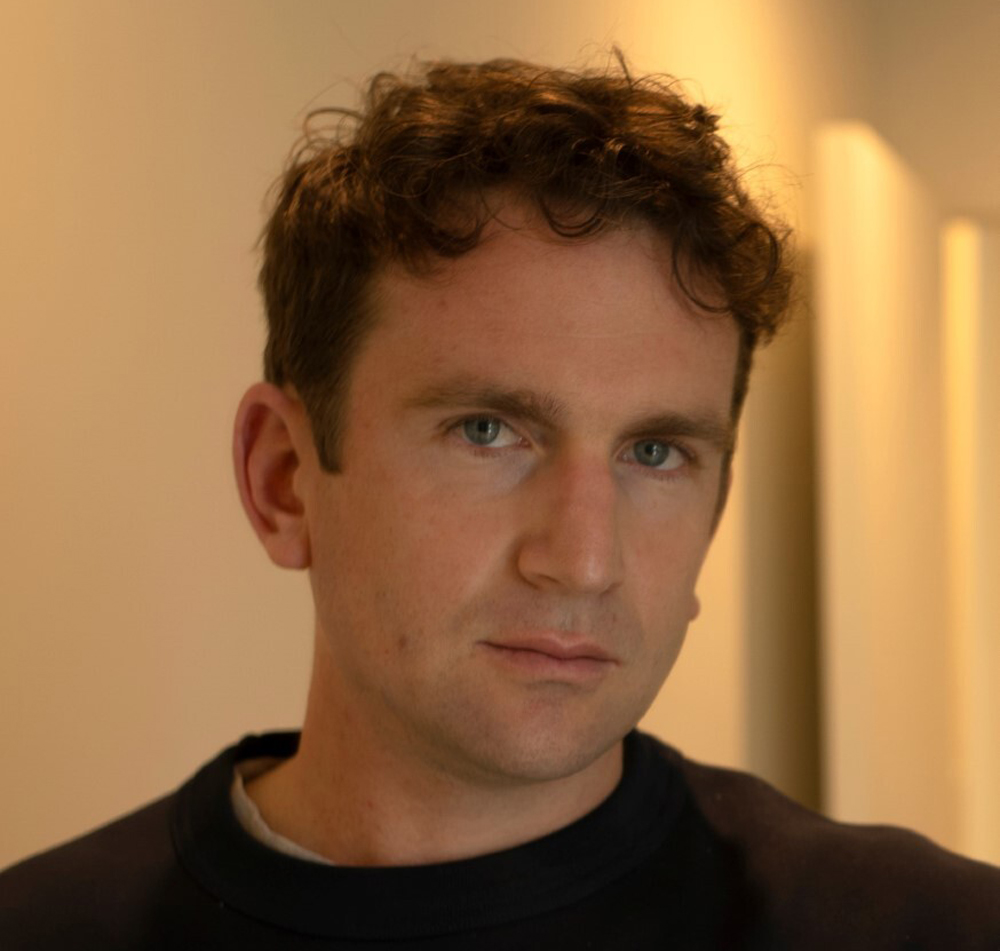 Not much is known about the plot of film other then it revolving around a group of supervillains (or at least characters who have played bad guys at one point in MCU) who go on missions for the government. The other element that is vague is which character will be part of this team since film it is technically still in development, though sources say Marvel has been in touch with certain individuals who are already part of the MCU to make sure to keep an opening in their schedules for next summer when it shoots. That said, some of the characters that could potentially be starring or making some sort of appearance include Baron Zemo, Yelena Belova, Ghost, Taskmaster, The Abomination, US Agent and Winter Soldier

General Thaddues ‘Thunderbolt’ Ross is also a possibility since he is the person in the comics who assembles the first team (hence the name) but again that is unconfirmed as no deal for any actor has closed.

While the town has been buzzing about The Fantastic Four directing search, which has only begun meeting potential candidates, the studio has been quietly focused on Thunderbolts ODA and according to insiders, Schreier presentation in recent weeks blew away execs and ultimately landing him the job.

Schreier, who cut his teeth directing classic Kanye West and Kendrick Lamar music videos, broke onto the scene with his 2013 Sundance darling Robot & Frank. He recently wrapped production on the A24 and Netflix series Beef and has also directed episodes of Dave. He is repped by CAA and Grandview.