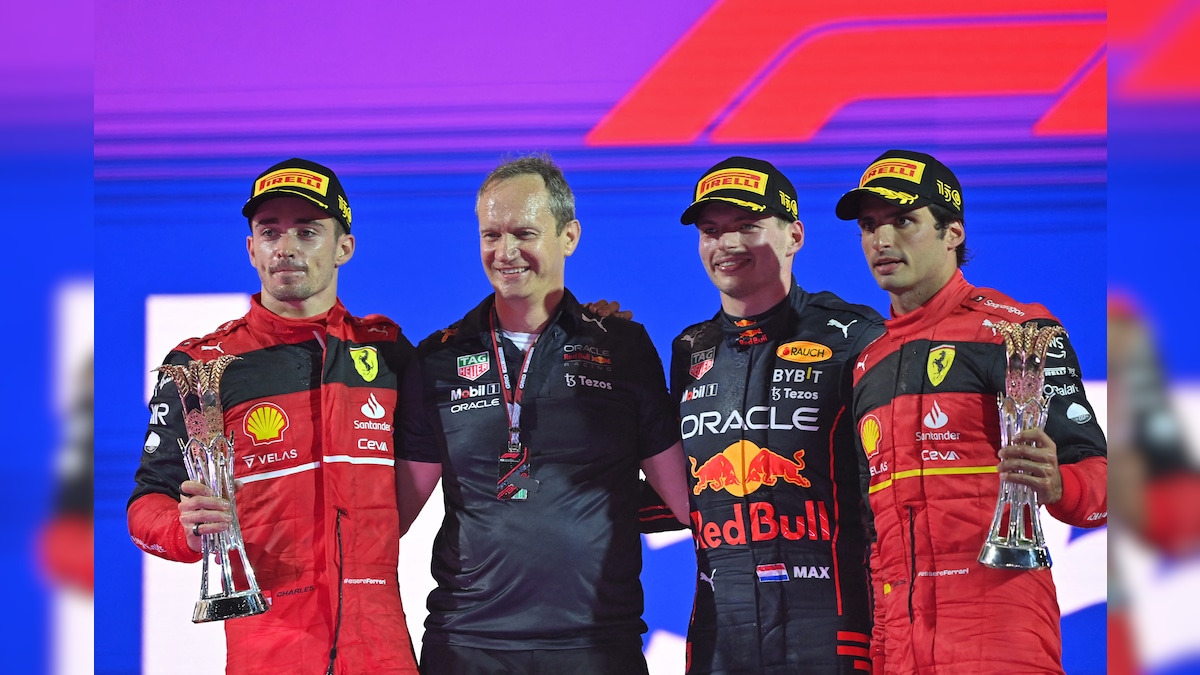 World champion Max Verstappen bounced back from his Bahrain disappointment to steer his Red Bull to a thrilling victory ahead of Ferrari’s Charles Leclerc in Sunday’s Saudi Arabian Grand Prix. The 24-year-old Dutchman, who failed to finish due to a fuel problem in the opening race, won by just half a second after the pair swapped positions in a tense battle through the final laps. It was the closest race finish since the 2020 Italian Grand Prix. Leclerc’s Ferrari team-mate Carlos Sainz finished third ahead of Sergio Perez in the second Red Bull, the top four proving to be in a class of their own.

Kevin Magnussen finished ninth for Haas and seven-time champion Lewis Hamilton 10th, rescuing some pride after starting 15th on a difficult weekend in the second Mercedes.

It was the 21st win of his career for Verstappen and, like Leclerc, he welcomed the success of the new era cars that have permitted closer racing and allowed drivers to recover and regain positions after being passed.

Leclerc congratulated his rival on his victory on their slow-down laps, but after two races remains the embryonic championship’s early season leader by 12 points.

“Of course, I am disappointed, but I enjoyed that race and I hope that we have more like that this season,” he said.

Verstappen said it had been very close and he had also revelled in the contest. “I just managed to get in front and to stay there, but it was a great race.”

Perez made a perfect start from his first pole position at the 215th attempt as behind him Leclerc’s move behind the Mexican only served to block his Ferrari team-mate Sainz and gift Verstappen a free pass to third.

After a hot day, the temperature was 26 degrees Celsius when the lights went out with a reduced grid of 18 cars, Mick Schumacher missing after his huge crash for Haas in qualifying and Yuki Tsunoda following technical problems with his AlphaTauri on a warm-up lap.

Zhou Guanyu’s aggression in a scrap to pass Alex Albon saw him run off the circuit, a move that earned him a five seconds penalty before, on lap 16, Perez pitted from the lead, re-joining third.

Within a lap, Nicholas Latifi crashed in his Williams at the widened exit of the final corner and a Virtual Safety Car (VSC), followed by a full Safety Car, was deployed – gifting both Ferrari men and Verstappen cheap pit-stops, Leclerc having ignored his team’s call to “box to overtake”.

It was desperately unlucky for Perez, who forcefully claimed third when Sainz emerged after from pitting.

Leclerc and Verstappen were trading fastest laps and running close.

By lap 30, the Ferrari led by 1.6 seconds, leaving Sainz 5.2sec behind in third and Perez fourth, a further seven seconds adrift.

With 12 laps remaining, the hot conditions seemed to take their toll with a rash of retirements led by Fernando Alonso’s Alpine, apparently with cooling problems.

Daniel Ricciardo followed, pulling his McLaren to a halt at the pit lane entry, as Valtteri Bottas abandoned his Alfa Romeo in the pits.

This left 14 cars when the race continued on lap 41. Hamilton promptly pitted for new medium tyres, but re-joined 12th to begin another final charge as Verstappen fought Leclerc for the race lead.

The Dutchman passed him at the final corner on lap 42, only for Leclerc to respond. On lap 43, he tried again, but Leclerc hung on.

Verstappen continued pressing, dummying and threatening, before he passed him again on lap 47.

It stayed that way for two laps, Leclerc probing to respond, but waved yellow flags following a clash between Lance Stroll and Albon, left him frustrated as they started the final lap.