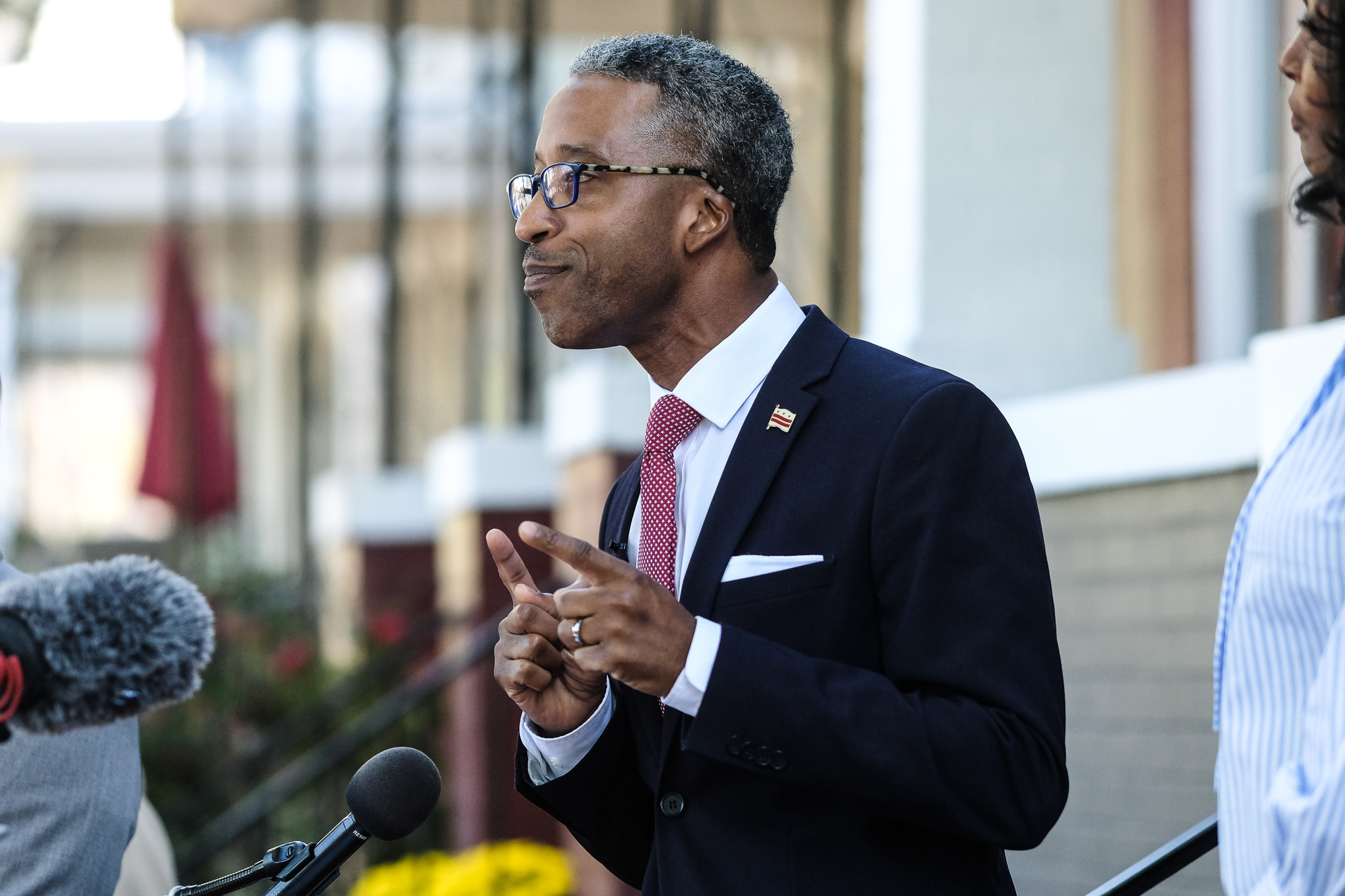 The D.C. Board of Elections ruled Monday that Kenyan McDuffie does not meet the statutory qualifications to be the District’s next attorney general, a major blow to his campaign to replace the outgoing Karl Racine.

Following a hearing on a challenge that one of his opponents, Bruce Spiva, filed, the board rejected McDuffie’s argument that his job as the Ward 5 councilmember counts as being “actively engaged” as an attorney, as D.C. law requires.

The law requires the D.C. attorney general to be “actively engaged” as a practicing attorney in D.C., a judge in D.C., a professor of law in D.C., or an attorney employed by the local or federal government for five of the previous 10 years. McDuffie is a trained lawyer and is licensed in D.C. He clerked for a judge in Prince George’s County before becoming a prosecutor there. He also worked in the civil rights division for the Department of Justice, but left that job before running in the Ward 5 primary in 2010. He’s represented Ward 5 on the Council since 2012.

McDuffie’s attorney, Thorn Pozen, argued the board should interpret the law in a way that is inclusive, rather than exclusive. Pozen said during the hearing before the three-member Board of Elections that McDuffie “is undeniably an attorney, and is employed in the District and by the District.”

In a statement released Monday afternoon, McDuffie says he will appeal the board’s decision to the D.C. Court of Appeals. McDuffie’s statement says the “frivolous challenge from a corporate lawyer” amounts to an “attack on our democracy and on working people in DC.”

He references a letter to the editor in the Washington Post from former councilmembers David Catania and Bill Lightfoot, who had a hand in crafting the statutory language. The letter calls Spiva’s challenge a “cynical distraction” and says McDuffie’s good standing with the D.C. Bar and service as a councilmember qualifies him for the attorney general’s office.

The BOE’s ruling, if allowed to stand, eliminates one of the major contenders for the role of District’s elected lawyer. Spiva, a former partner at Perkins Coie, would face off against Venable partner Brian Schwalb, who has Racine’s endorsement, and Ryan Jones, a solo practitioner who represented the D.C. Chamber of Commerce in a fight over legal fees.

This article has been updated with comments from Kenyan McDuffie.