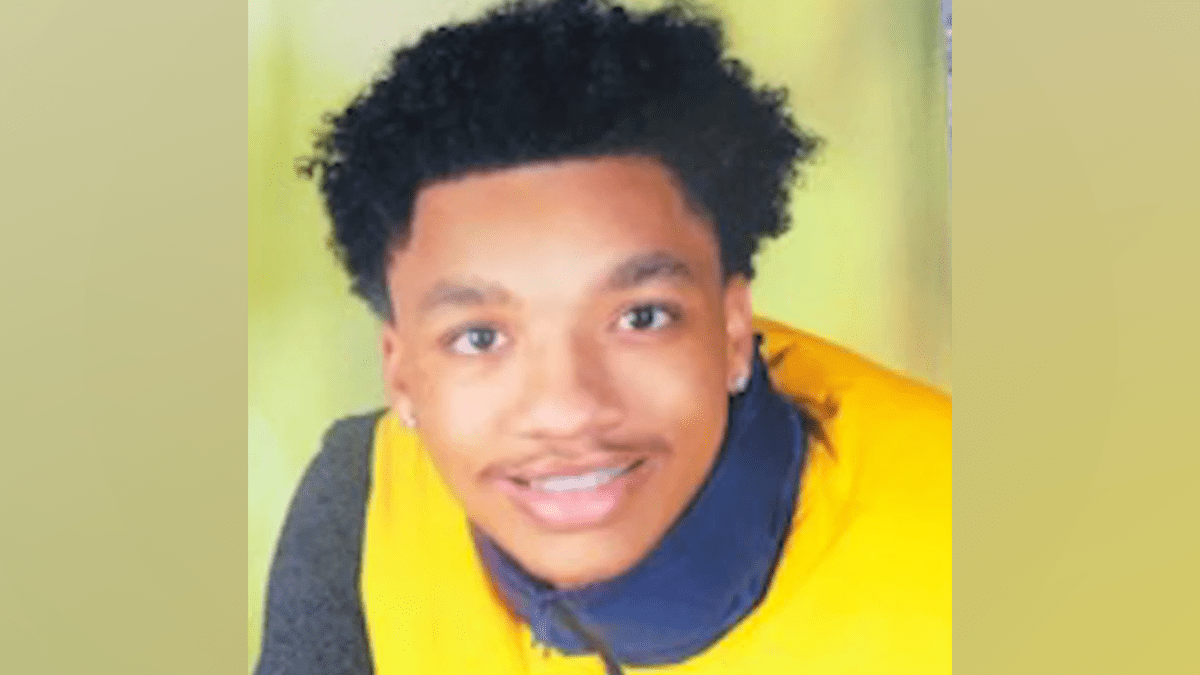 Family members are haunted by the last phone call of a man shot and killed inside the Mall at Prince George’s last month. They say the call reveals that the murder was totally random, and that the suspect’s unprovoked rage and threats were witnessed by a police officer minutes before the shooting.

Derrion Herring, 20, was at the mall on Aug. 18 assisting a man with disabilities. According to a family member who asked not to be identified, Herring had taken his client to a restroom near the food court when one of the two men already in the restroom unleashed an unprovoked torrent of anger and profanity.

He yelled, “What are you looking at?” and threatened to harm Herring. Then, he called his family member to tell her what happened.

“He doesn’t bother anyone. He doesn’t mess with anyone, and he just doesn’t understand why someone wanted to pick with him,” his relative said.

She also said Herring was very disheartened at the reaction of the other man in the restroom, who he described as a uniformed officer with the Prince George’s County Police Department.

“The officer didn’t say anything and there was no intervention,” his relative said. “That was a source of frustration where he said, ‘What kind of world do we live in that an officer is present when this man makes a threat to shoot me?’”

Minutes later, after helping his client board a transit vehicle, Herring was shot and killed in the food court area of the mall.

Security video helped identify 33-year-old Stephon Edward Jones, of D.C., as the suspect. He has not been apprehended.

Herring’s relative said he planned to apply to the D.C. fire department when he turned 21, even more reflective of his desire to help people.

She added that it pains her to hear authorities describe what led to the murder as “a dispute,” implying Herring knew Jones and was fighting with him over something.

“This was such a random act and we would like to seek and get justice for Derrion,” she said.

News4 asked Prince George’s County police for comment on the allegations about the inaction of the officer in the restroom. They said there would be no response due to the open murder investigation.