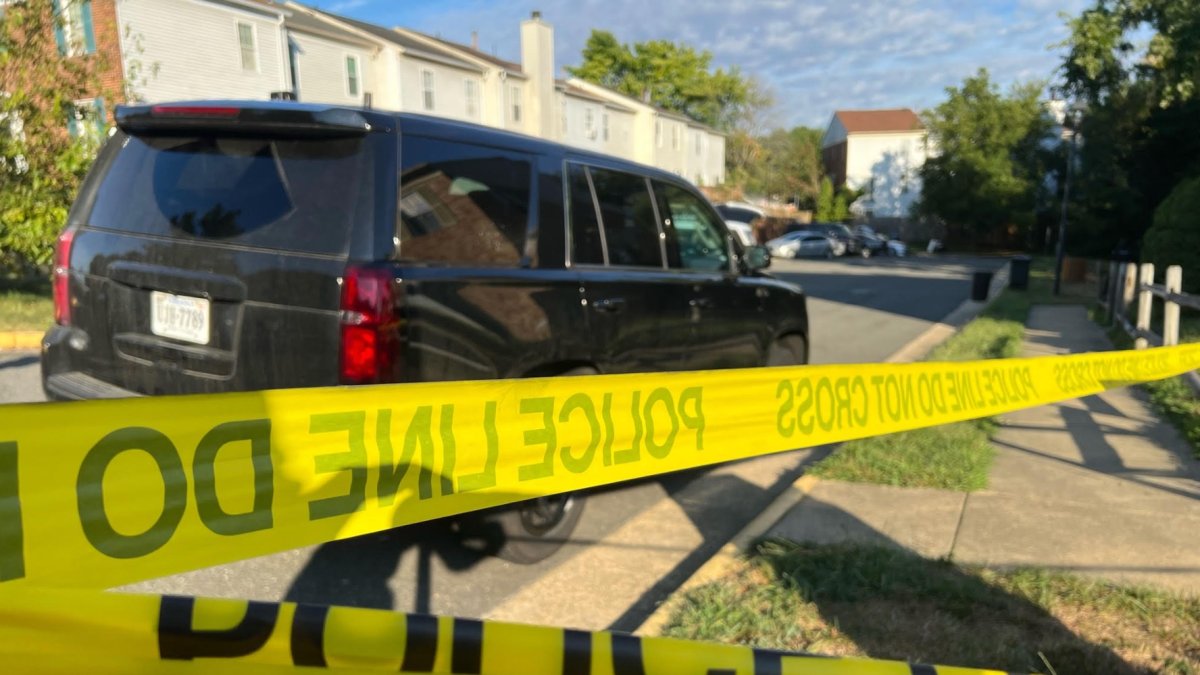 Prince William County police released new information Wednesday on what preceded the shooting involving police in a neighborhood of Woodbridge, Virginia, that left a 19-year-old man dead and another man injured.

Police say three men met an undercover detective to buy “a large quantity of suspected fentanyl pills” and an least one gun, and then robbed him. The two men who survived are now charged with robbery resulting in a death.

Jaiden Carter, of Woodbridge, died Sunday after he was shot Thursday evening in the 14700 block of Fox Glove Court. County police said a shootout erupted during a police operation involving their officers, the FBI, the Bureau of Alcohol, Tobacco, Firearms, and Manassas police.

A lawyer for Carter’s family said Monday that police were not justified in opening fire. He released video from a neighbor’s home surveillance camera that appears to show the men’s encounter with police.

Police still haven’t said who opened fire first or why, or if shots they said were fired by Prince William and Manassas police were those that injured the two men.

On Thursday, “arrangements were made through a confidential informant and an undercover Manassas City detective” to buy fentanyl and at least one gun, county police said in a statement.

“At one point during the conversation, Turner produced a handgun demanding the money from the detective and additional property,” police said.

Pollard stayed in the driver’s seat of the other car and repositioned his car behind the detective’s car.

Carter ordered the detective to open the trunk to “look for the money that was to be used in the transaction,” police said.

Carter and Turner then “took property from the detective,” including money, and got back into the car driven by Pollard.

They tried to flee as police converged on their car and tried to arrest them.

Police and the men then exchanged gunfire, police said, without specifying which of the men are believed to have fired.

Carter and Pollard were both shot and were taken to hospitals. Carter died Sunday. Pollard was still hospitalized Wednesday, police said. Information on the nature of his injuries was not released. No officers were hurt.

Additional details on the shooting will be released, the department said.

Police say they later found two handguns, including one that was “illegally modified to be fully automatic with an extended magazine.”

Pollard was charged with robbery resulting in a death. He also was found to be wanted after a carjacking in October 2021, police said.

Turner was charged with robbery resulting in a death and use of a firearm in commission of a felony.

Turner’s lawyer said he could not immediately comment on the case. Online court records did not list a lawyer for Pollard. Both men are due in court in October.

Anyone with potentially relevant information is asked to contact police.