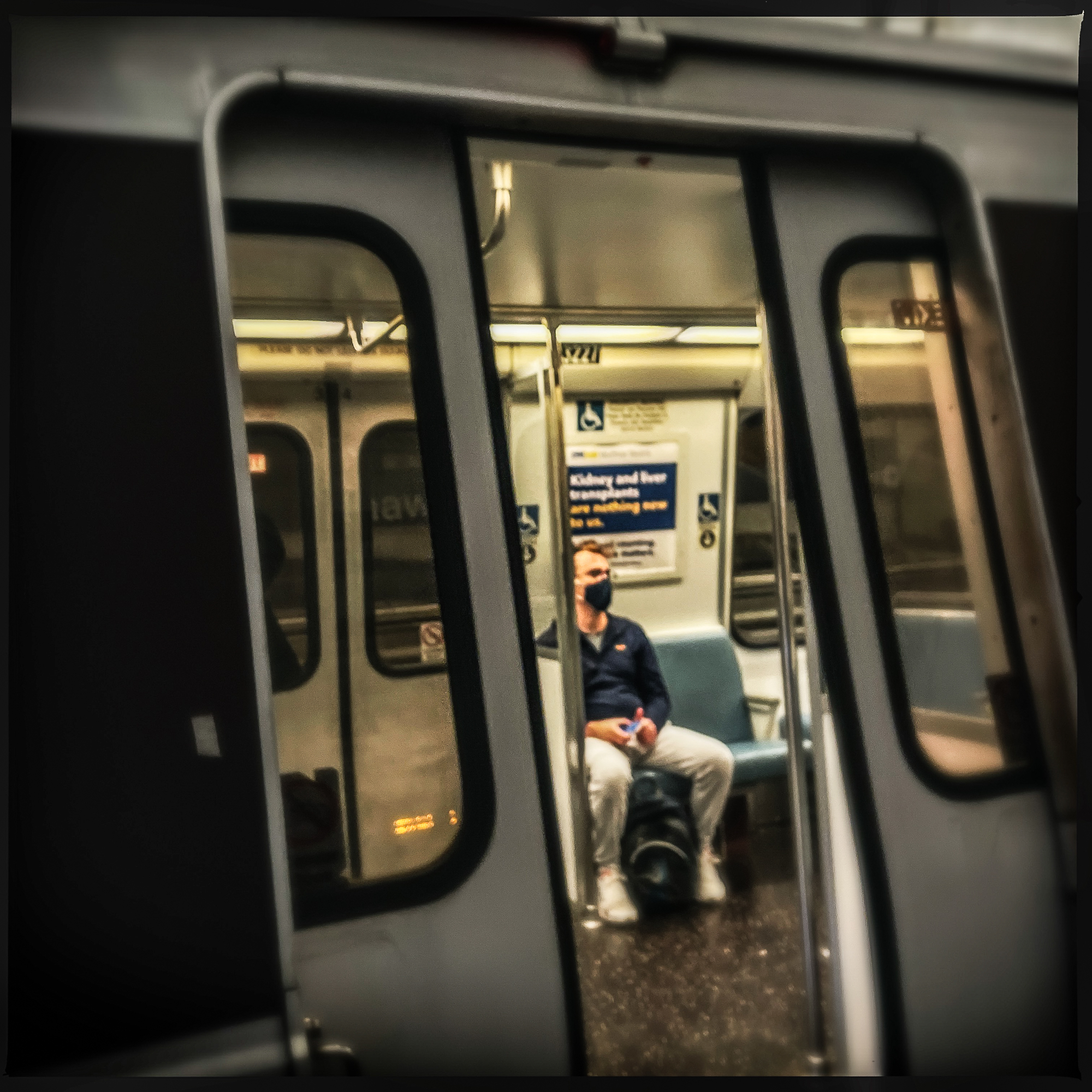 The last of the summer holidays is officially over, but the spirit of Labor Day continues for members of the Politics & Prose Workers Union, who announced their first union contract at a press conference outside the store this morning. Workers reached a tentative agreement late last month and members voted to approve it this morning.

This weekend also brought more trains and reopened stations to Metro, and a new curfew for Prince George’s County youth.

As more commuters return to work, Metro and the Washington Metrorail Safety Commission reached an agreement allowing the return to service of up to 20 7000-series trains. Use of the 7000-series cars was suspended nearly a year ago, following a derailment and subsequent investigation, and many remain under inspection. Train frequency will also increase on weekends, with wait times on the Blue, Orange, and Silver lines expected to drop from 20 minutes to 15 minutes. One additional piece of good Metro news: the New Carrollton, Landover, Cheverly, Deanwood, and Minnesota Avenue stations on the Orange line reopened this morning with upgraded platforms after a monthslong closure.

In less great Metro news, Red line service was suspended between NoMa-Gallaudet U and Takoma stations during Friday’s rush hour after an individual attempting to flee law enforcement ran onto the tracks. The person was arrested once power to the tracks was cut. Metro GM Randy Clarke tells the Post he’s working to champion customers and improve the system’s reliability.

On Monday, Prince George’s County Executive Angela Alsobrooks announced a curfew for residents under 17 years of age that will begin on Sept. 9 and last for at least 30 days. Described as a “cooling off period,” the curfew extends from 10 p.m. to 5 a.m. Sundays through Thursdays and from midnight to 5 a.m. on Fridays and Saturdays. Minors must be home during that period unless they are in the company of an adult.

The curfew announcement comes after Prince George’s County experienced its deadliest month in decades, according to Alsobrooks. 24 homicides occurred in the month of August and 430 juveniles have been arrested in 2022. Parents or guardians of individuals who violate the curfew rules will be subject to a fine of $50 to $250, as well as related fees.

Sarah Marloff is away from her desk. Arts Links will return next week.

Sign up: To get District Line Daily—or any of our other email newsletters—sent straight to your mailbox, click here. Send tips, ideas, and comments to newsletter@washingtoncitypaper.com.