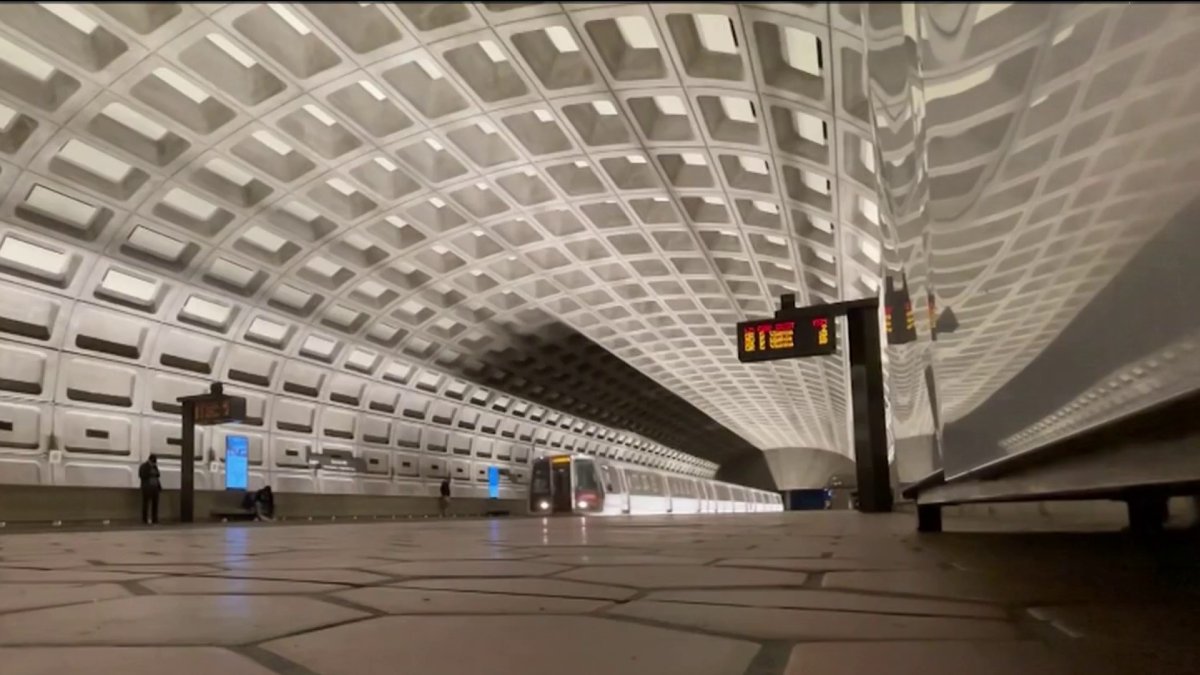 Crimes such as assaults, pickpockets and robberies are on the uptick on Metro’s trains, buses and stations.

There were 14 aggravated assaults on Metro this January, compared with seven in January 2021.

Pickpockets have more than doubled with 12 reported in January and five in January 2021.

Last January, there were 10 robberies on Metro, and that increased to 16 this January.

Metro declined an interview request with new Metro Transit Police Chief Michael Anzallo. But sources with direct knowledge of Transit Police tell News4 that some
new initiatives to police the system are in the works and will soon be launched.

The recent crimes on Metro have some riders on alert.

“Hold everything nearby. Don’t have everything open and out, anything visible that looks like it could be taken, that type of stuff,” Metro rider Mariam Shomekan said.