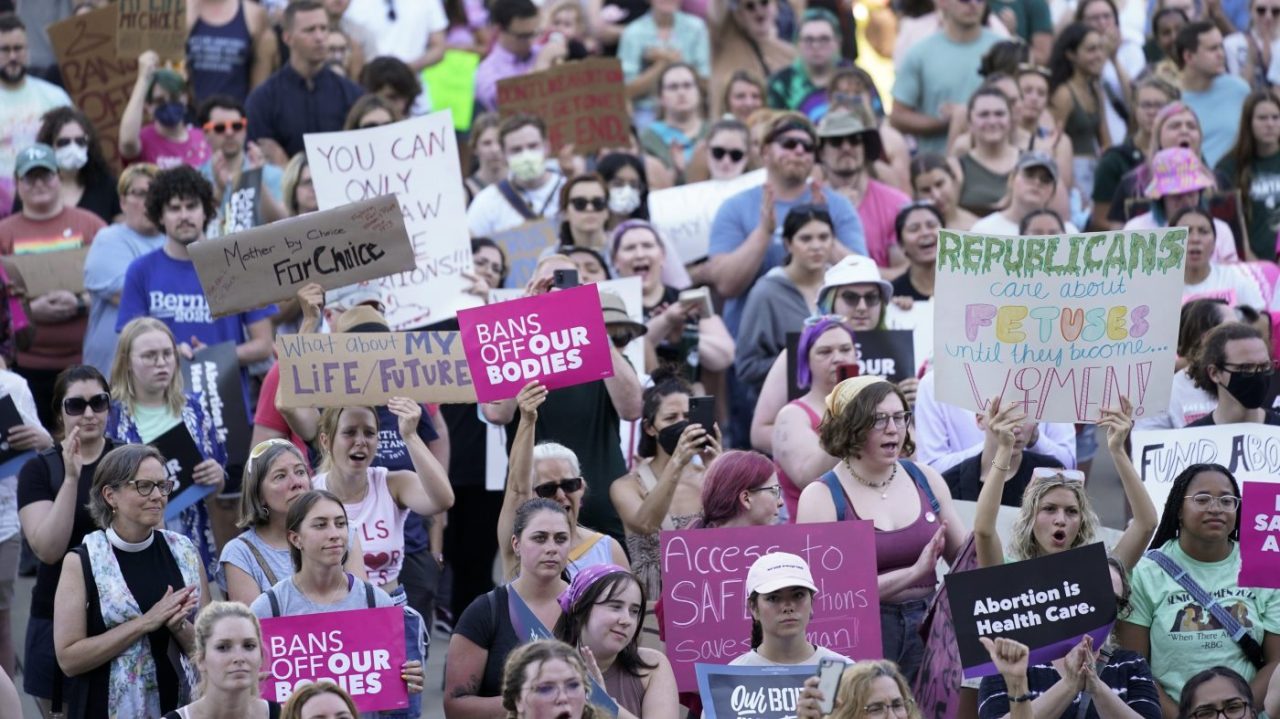 A Michigan judge on Wednesday ruled a state law passed in 1931 that banned abortions cannot be enforced, citing the state’s constitution and the right to privacy that it provides.

Planned Parenthood of Michigan filed the lawsuit against the Michigan state government in April to halt a near-total abortion ban from going into effect. The 1931 law, which was triggered after the Supreme Court overturned Roe v. Wade, banned all abortions except in situations where the mother’s life was endangered due to her pregnancy.

No exceptions for incest or rape are included in the ban.

Michigan Court of Claims Chief Judge Elizabeth Gleicher wrote in her decision that the law “violates the Due Process and Equal Protection Clauses of the Michigan Constitution.” She found that the law was unconstitutional because it would “deprive women of their right to bodily integrity and autonomy, and the equal protection of the law.”

In her ruling, Gleicher noted that there are no laws that provide support for a mother or her child if they suffer from ill health as a result of pregnancy or lack social support to fall back on or if giving birth forces a woman to forgo pursuing a career or education.

“This is the legal landscape against which the Court must evaluate the undisputed evidence in this case,” Gleicher wrote, further adding that the law would “endanger the health and lives of women seeking to exercise their constitutional right to abortion.”

The defense in the lawsuit had argued that an abortion ban had nothing to do with bodily integrity on the basis that pregnancy did not involve “nonconsensual entry into the body.”

Gleicher wrote in her opinion that this argument was “easily” dispensed, saying, “As any woman who has experienced pregnancy and delivery knows, the process is utterly transformative of every bodily function.”

Ossoff isolating in India after testing positive for COVID-19

“When pregnancy is desired, the word ‘intrusion’ is likely low on the list of a mother’s descriptors of the process. But when pregnancy is unwelcome, dangerous, or likely to result in negative health consequences, it is indeed a ‘bodily intrusion,’” Gleicher added.

The judge further pushed back against other arguments raised by the defense, writing, “Michigan’s Constitution protects the rights of all pregnant people to make autonomous health decisions.”

In August, Oakland County Judge Jacob Cunningham had similarly blocked county prosecutors from enforcing the same 1931 law, writing that “the harm to the body of women and people capable of pregnancy in not issuing the injunction could not be more real, clear, present and dangerous to the court.”