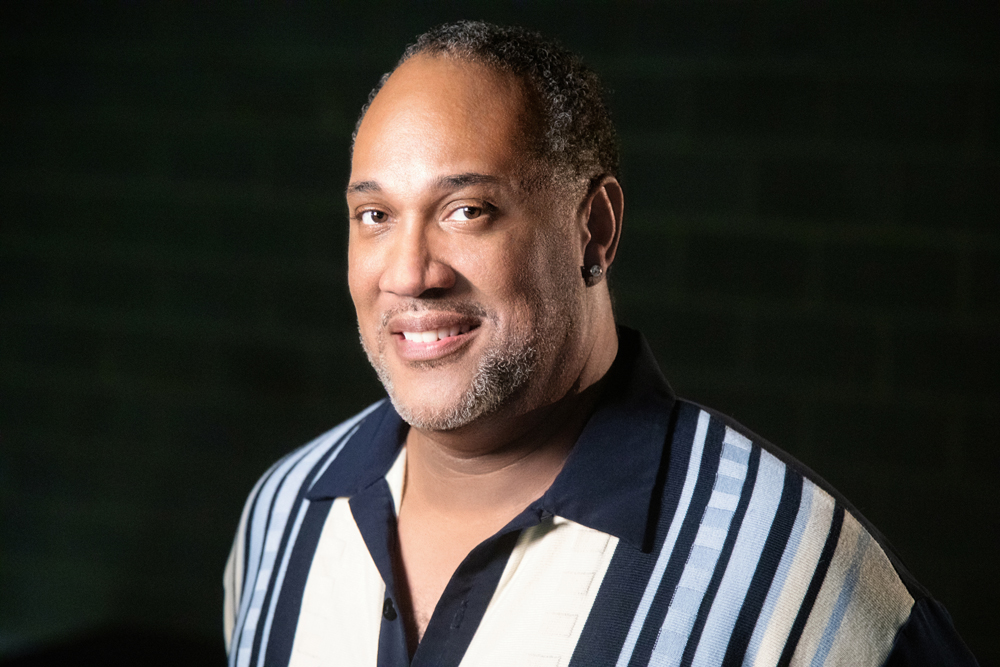 There’s no way to catch up on the latest arts-related headlines and news stories without first addressing the elephant in the room: It wasn’t an April Fools joke. As of May 5, Washington City Paper will become a digital-first publication without a regular print edition. Unfortunately we will have a smaller staff, but we’ll continue to cover the critical political and cultural news of D.C.

Anacostia Arts: Anacostia Playhouse has once again opened its doors for a bevy of performances under the Transitions/Transformations Festival, which runs through May 1. Throughout the coming month, the festival will include performances by Brave Soul Collective and African-American Collective Theater, interactive work from District Playback Theater Ensemble, a concert series, and a production of Requiem for Black Bodies (April 8-10), written and directed by Renee K. Harrison, as well as the playhouse’s third-annual New Voices New Works.

The festival is the theater’s first project helmed by its new artistic executive director, Stephawn Stephens, who has served as the playhouse’s artistic director since 2019. In his new role, Stephens will lead fundraising programs, artistic and community engagement initiatives, and day-to-day operations. In the April 4 press release announcing Stephens’ new position, he called it a “privilege and honor” to be chosen by the board to lead the playhouse and said he will continue to build established and new relationships “create great art.”

“I believe that theater should be engaging. I also believe theater can be transformative, especially when it helps us to think about our own existence and how we interact with each other and the world,” Stephens said. “My hope is that when you are here at Anacostia Playhouse you will see work that both entertains and broadens your perspective.”

Divine Tides: Last night, Ricky Kej and Stewart Copeland took home the Grammy for best new age album. The two created Divine Tides during the pandemic. Before the win was announced, WCP contributor Christina Smart wrote about Copeland’s career—from the Police to opera to collaborating with Kej—and how it all started in Alexandria.

Back to the Regularly Scheduled Programming: Come Memorial Day (that’s May 30), all but two of the Smithsonian museums will return to pre-pandemic operating schedules—i.e. they’ll once again be open seven days a week. The exclusions are the Air and Space Museum, which shut its doors on March 28 for ongoing renovations. It will be closed through the fall. The Arts and Industries Building, which is open through July 6, will maintain its limited hours.