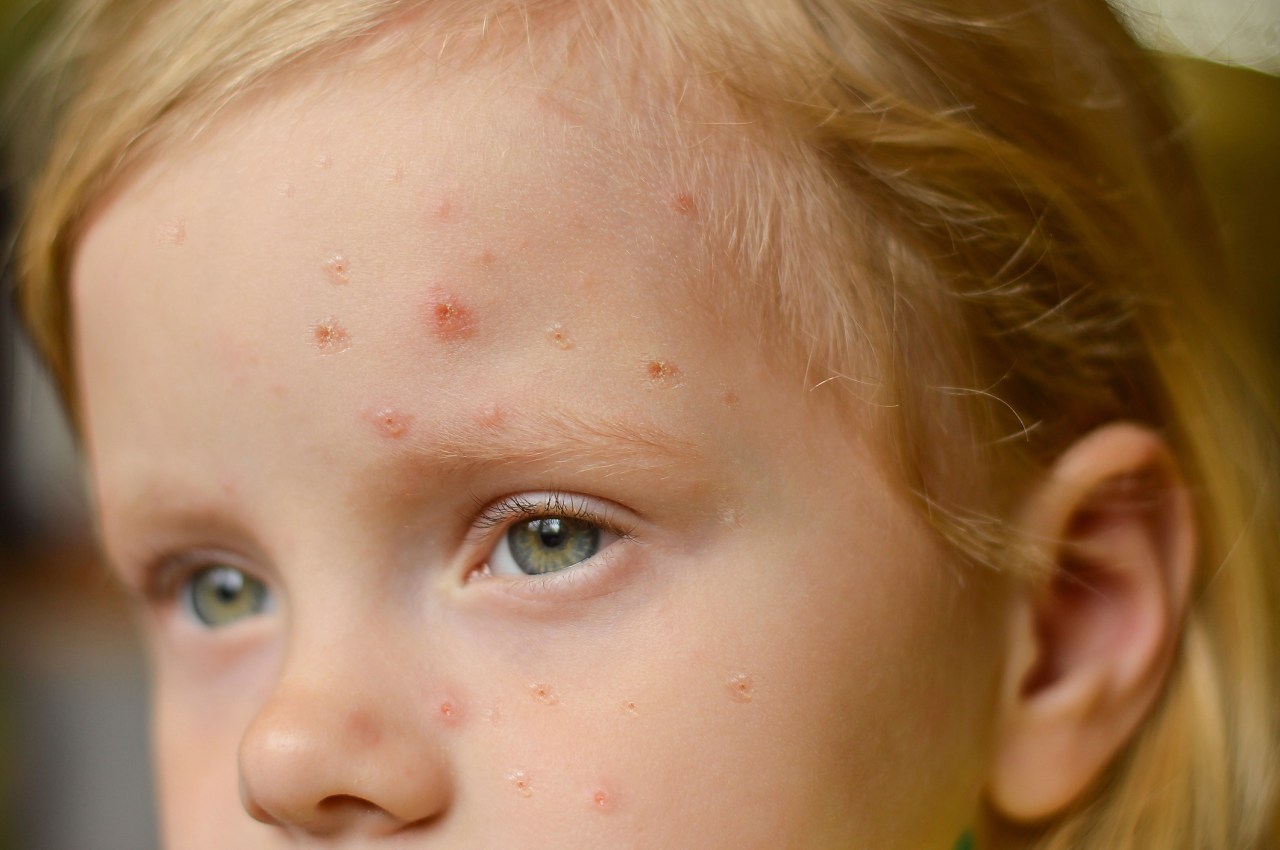 The Centers for Disease Control and Prevention (CDC) has reported over 14,000 cases of monkeypox in the United States and rapidly increasing, with the vast majority among gay or bisexual men. As cases begin to appear outside this community, they will provide insights into alternative means that the virus can be spreading.

Close and consistent physical contact continues to be the primary vector for transmission. However, recent cases among young children suggest that prolonged physical contact may not be as necessary as first suspected. The range of ways in which the virus can be transmitted remains nuanced.

Given that epidemiologists and public health officials are observing and learning in real-time, if transmission can occur from more casual physical contact, then the virus is ripe to spread into the general population. The most vulnerable subpopulations are the youngest members of society: toddlers, school children and young adults in college. Young children and the immunosuppressed remain at the highest risk of untoward outcomes.

Young children have a natural propensity to play and touch each other. If one such child is infected with monkeypox, they can spawn a local outbreak with the other children, and their teachers. Many such children engage in physical contact like playful wrestling. Such activities are innate. Attempting to limit or prevent such physical contact is not only futile, but it could be harmful to their development.

College students are perhaps the most vulnerable. Interactions both inside and outside the classroom are plentiful. Packed classrooms, dormitories and residences, as well as sporting events all draw students closer together.

So, what are the drivers that may allow monkeypox to barrel through these populations?

First, there is an insufficient supply of vaccines available for all these populations, even as doses are being split as much as five-to-one. Second, quickly shipping and transporting vaccines to needed locales would be a logistics nightmare. Third, and most critically, administering vaccines to such children and young adults, the so-called “last mile,” would be most challenging.

Even if the vaccine supply was significantly expanded and supply chain logistics streamlined, vaccine resistance and hesitancy would undoubtedly surface and become issues.

In the absence of vaccines, schools need to do what they do best: Educate.

State public health departments need to create and ramp up education campaigns that they can distribute to public schools. Such information can also be made available to private schools.

Without education, college students could be left confused and befuddled by the information available in the media. Some may believe that this is a sexually transmitted disease limited to the gay and bisexual community. It is not. It is a communicable disease transmitted when people are in close physical proximity for extended periods. Sexual contact may be sufficient to transmit the virus, but it is not necessary.

Parents of school-age children will be equally confused, which means that education programs for them is critical. Keeping students physically apart is infeasible and detrimental to their emotional development and well-being. Parents must be educated and vigilant for skin lesions or other symptoms in their children. School nurses must also be engaged in this process, including testing.

Monkeypox is certain to cross over from the male gay and bisexual community. In fact, it likely already has, but has yet to be widely recognized. With schools opening over the next two weeks, the time to act has actually passed, but action is imperative to be prepared for a wave of infections that must be contained.


The terrorists are indeed back in Afghanistan

Good news for Democrats continues to build — so now what?

Our nation failed in containing the spread of COVID-19. It’s time to show we are capable of doing so with monkeypox.

Sheldon H. Jacobson, Ph.D., is a professor in computer science and the Carle Illinois College of Medicine at the University of Illinois Urbana-Champaign. A data scientist, he applies his expertise in data-driven risk-based decision-making to evaluate and inform public policy.

Janet A. Jokela, MD, MPH, is the executive associate dean in the Carle Illinois College of Medicine at the University of Illinois Urbana-Champaign. She is an infectious disease and public health physician.