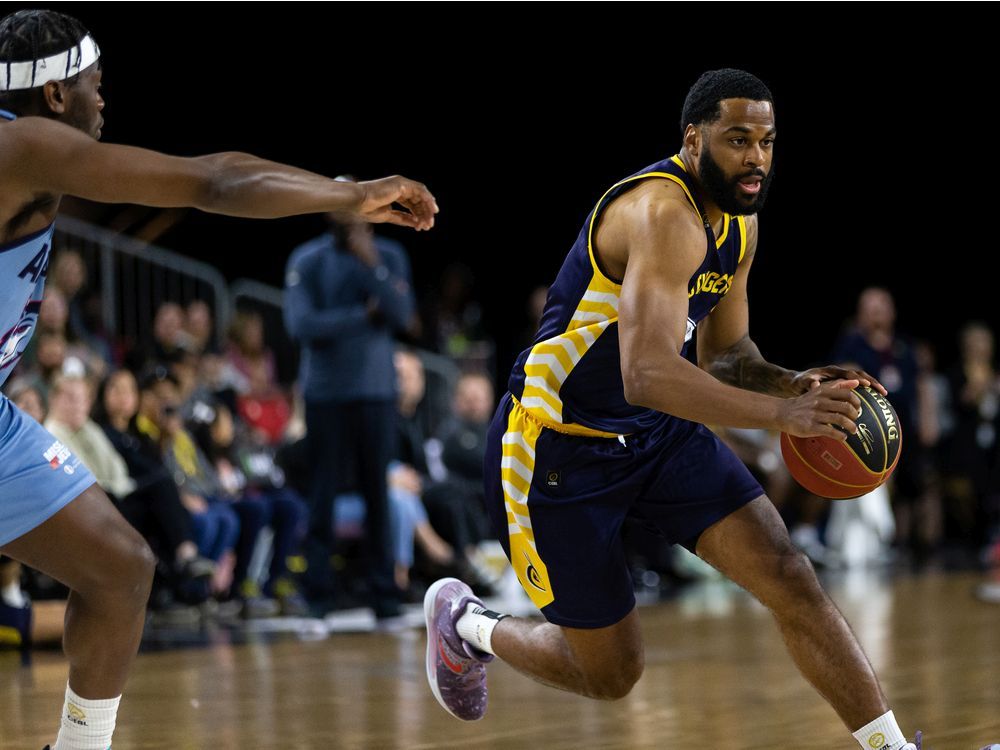 The Montreal Alliance is still looking for its first win on the road.

The Alliance opened a 26-13 lead over the Edmonton Stingers Wednesday night, but the defending Canadian Elite Basketball League champions turned the tables in the second quarter with a 26-9 run and went on to an 85-72 victory.

That evened the Alliance’s record at 3-3, with all three wins coming at home and all three losses on the road.

Adika Peter-McNeilly led the Stingers with 18 points, while Aher Uguak, an Edmonton-raised Sudanese rookie who played for Loyola of Chicago last season, had 17. Jordan Baker added 13 and Brody Clarke scored 12.