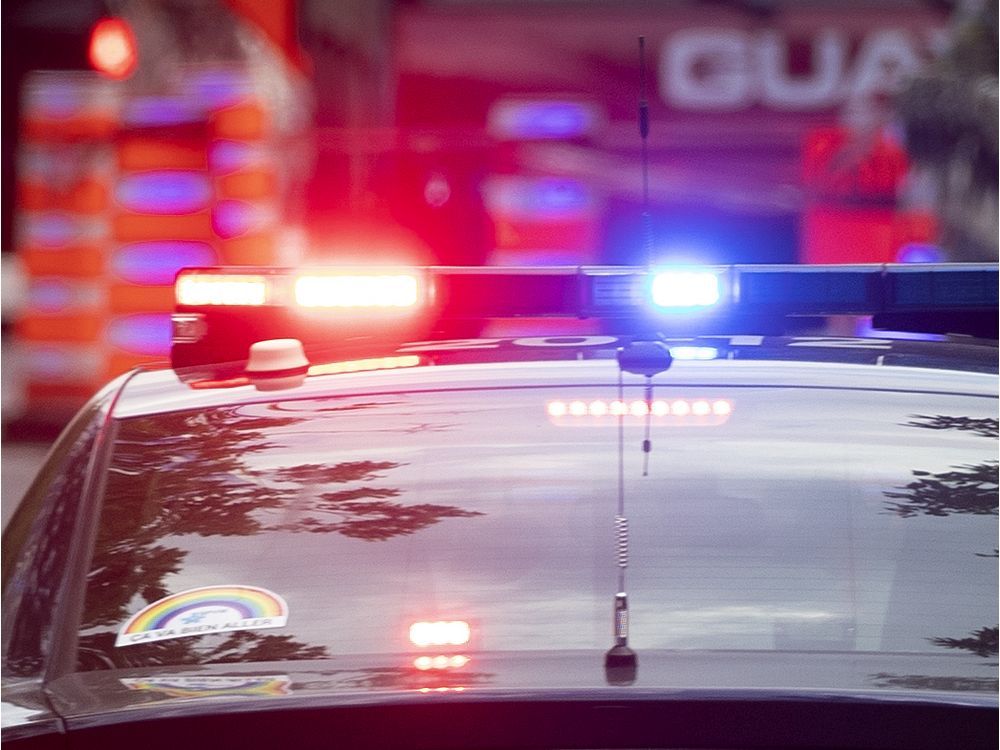 Montreal police are investigating two incidents where shots were fired Saturday night, with no known victims.

At 9:15 p.m., several shots were fired at the corner of Jacques-Rousseau St. and Élie-Beauregard Ave. in Rivière-des-Prairies.

Bullet casings were found on the ground but police have not traced any victims or suspects, said Montreal police spokesperson Mariane Allaire Morin.

A similar incident was reported 20 minutes later in the Mercier–Hochelaga-Maisonneuve borough.

Shots were fired at a residence and at a moving vehicle at the corner of Desmarteau St. and Pierre-de-Coubertin Ave. about 9:35 p.m., Allaire Morin said.

Again, bullet casings were found on the ground but no victim or suspects have been discovered, she said.

Police have opened investigations into both incidents, she said.