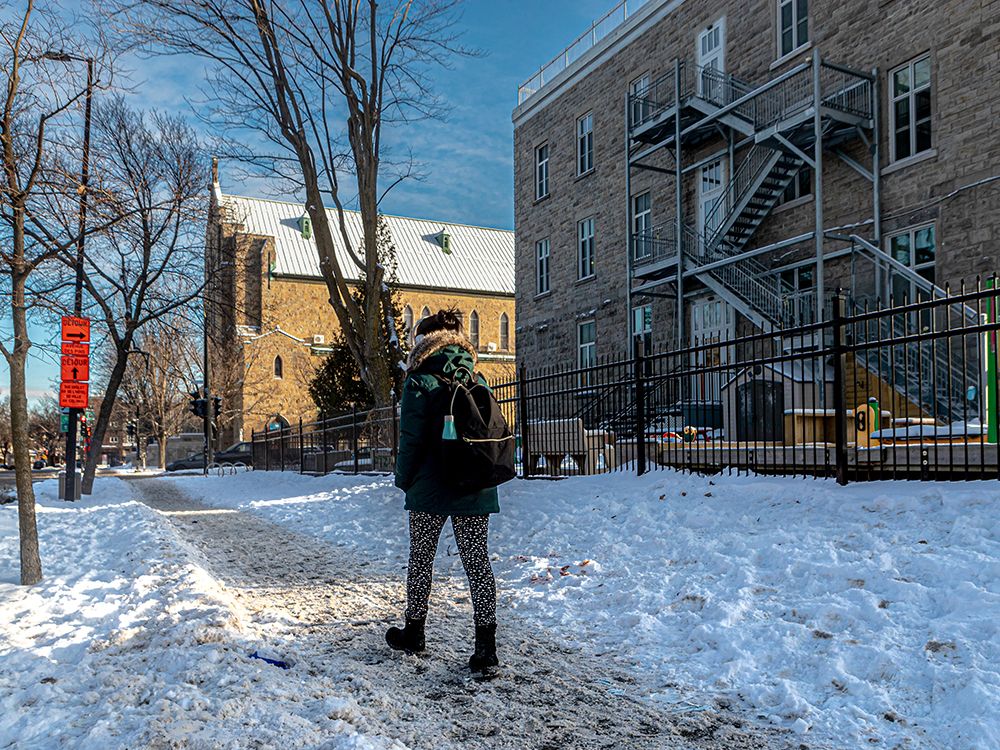 The Montreal police have made an arrest in the shooting death of a 17-year-old last January in the city’s Plateau-Mont-Royal borough.

The police force announced Thursday it has arrested a 17-year-old suspect in connection with the killing.

The teenager was arrested in the city’s Mercier-Hochelaga-Maisonneuve borough on Thursday. He is expected to be charged with second-degree murder in youth court.

According to police, the victim, later identified as Amir Benayad, was shot during a conflict between two groups of teens on Jan. 13, 2022.

Police say an argument had erupted between the two groups in an alleyway near the intersection of Roy and Rivard Sts., leading to shots being fired. Benayad was fatally shot in the chest.

The killing was Montreal’s first homicide of the year at the time.

Police say they are still searching for another suspect involved in the shooting who is currently wanted on a warrant for second-degree murder. The suspect is believed to have fled the country. Since he’s also a minor, his identity can’t be made public.

Anyone with information about the shooting is asked to call 911 or contact their local police station.