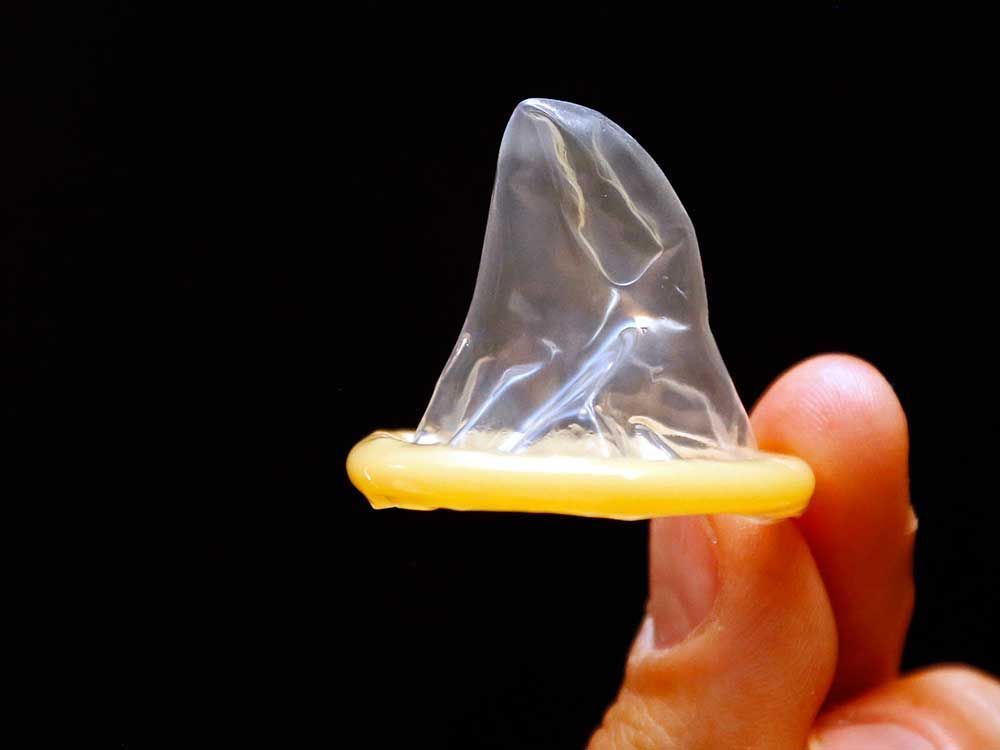 While Quebec City came in sixth in the 10-city ranking, Montreal found itself lounging in Position No. 9.

In recognition of World Sexual Health Day (which was on Sept. 4), Uber Canada shared a ranking of Canadian cities based on how many orders there were per capita for pregnancy tests, condoms, emergency contraceptives, lubricants and sex toys.

The online ordering and delivery platform said the data for the ranking was gathered “as more and more pharmacy and convenience store merchants have joined Uber Eats” over the past year.

While Quebec City came in sixth in the 10-city ranking, Montreal found itself lounging in Position No. 9.

The biggest consumers of sexual health products from Uber Eats were in Edmonton, followed by Ottawa and Calgary. The fewest consumers were found in Kitchener-Waterloo.

While food orders are by far the most common use for the app, Uber Canada said it is becoming “a convenient, accessible resource for anyone who needs contraceptives and other sexual wellness products fast, or wants a more discrete buying experience than in-store shopping provides.”

Pregnancy tests and condoms are the two most popular sexual health products ordered via Uber Eats.

The complete rankings, according to Uber Eats:

Dalson Chen of Postmedia News contributed to this report.