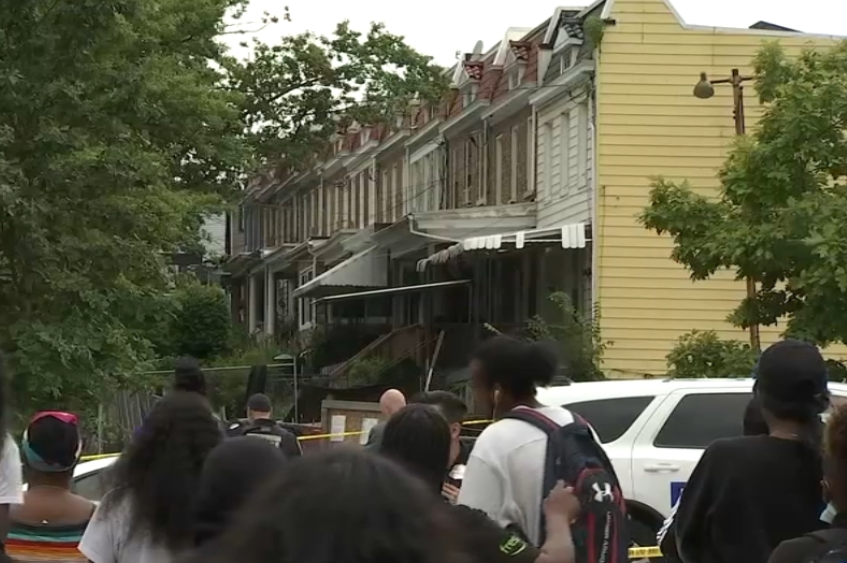 A police barricade situation continued into Wednesday night after a man hopped on rooftops and refused to come down in the Brightwood Park neighborhood of D.C.

Authorities have been trying to take the man into custody since around 5 p.m., after they were originally called to the 1200 block of Jefferson Street NW near Georgia Avenue for reports of shots fired.

Officers found a naked man, who eventually redressed, trying to swing on power lines and walking back and forth on porch roofs. Police said they recovered a gun at the scene.

Police said the man is considered to be experiencing a mental health crisis. No injuries have been reported.

As of 11 p.m., officers had placed an inflatable device underneath a tree, where the man had been for the past three hours.

Our sister station Telemundo 44 reported that at one point, concerned residents appeared to scuffle with officers when buses blocked their view of how police were handling the situation.

Many streets along Georgia Avenue are blocked off as a precaution.