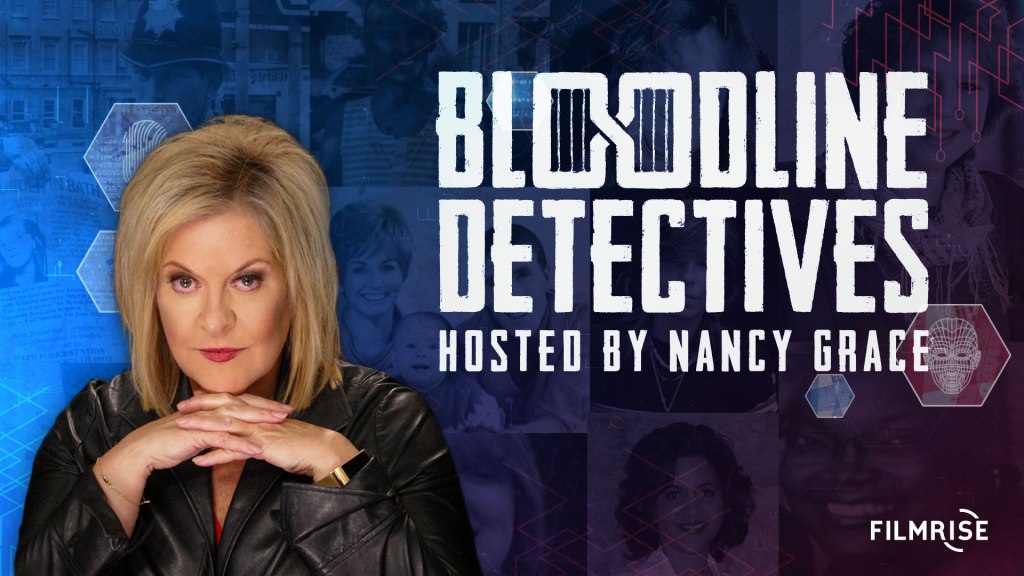 EXCLUSIVE: A third season of FilmRise’s Bloodline Detectives Hosted by Nancy Grace is in the works. The show, which is produced by Peninsula Television in association with Sky Studios, is hosted by the renowned former prosecutor and explores familial DNA search and testing used to uncover elusive criminals. Production will begin later this month and the show will air several months later. Max Einhorn, FilmRise VP of Acquisitions and Co-Productions, said “we knew that when we moved into producing our own original content, this was the genre to build upon,” adding: “Once we had Nancy Grace onboard, there was no doubt in our minds that this program was going  to be a major draw for the true-crime fan.” Grace is also an exec producer alongside John Terenzio. Grace hosted HLN’s Nancy Grace celeb news show from 2005 to 2016 and Court TV’s Closing Arguments from 1996 to 2007.

A-listers including Gillian Anderson, Jessica Chastain, Sylvester Stallone and Kevin Costner will descend on London next week for the launch of Paramount+ in the UK. The U.S. media giant said the stars of many of its shows including The First Lady, George & Tammy and Yellowjackets will be present at the blue-carpet event, as the streamer gets set to launch in the nation and a range of other territories on 22 June. The UK is seen as a key priority for Paramount+ and original content including a Sexy Beast remake has already been greenlit. Iconic presenter Graham Norton will host the Paramount+ launch on Monday.

Distributor Scorpion TV has struck deals in Spain, Switzerland and the Czech Republic for docs including The Search for the Virgin Rocks and others in the art mystery strand. Czech Republic’s Prima TV picked up a 22-title package including all The Search for … offerings while deals were also tied up with AMC in Spain and Switzerland’s RSI Radiotelevisione Svizzera. The first scripted series on Scorpion’s books, SF8, has also been bought by SBS Australia, while Scorpion has picked up rights to CBC Canada’s In Your Face, The Musical Animal and You, Myself and Art (8 x 30 mins/HD).