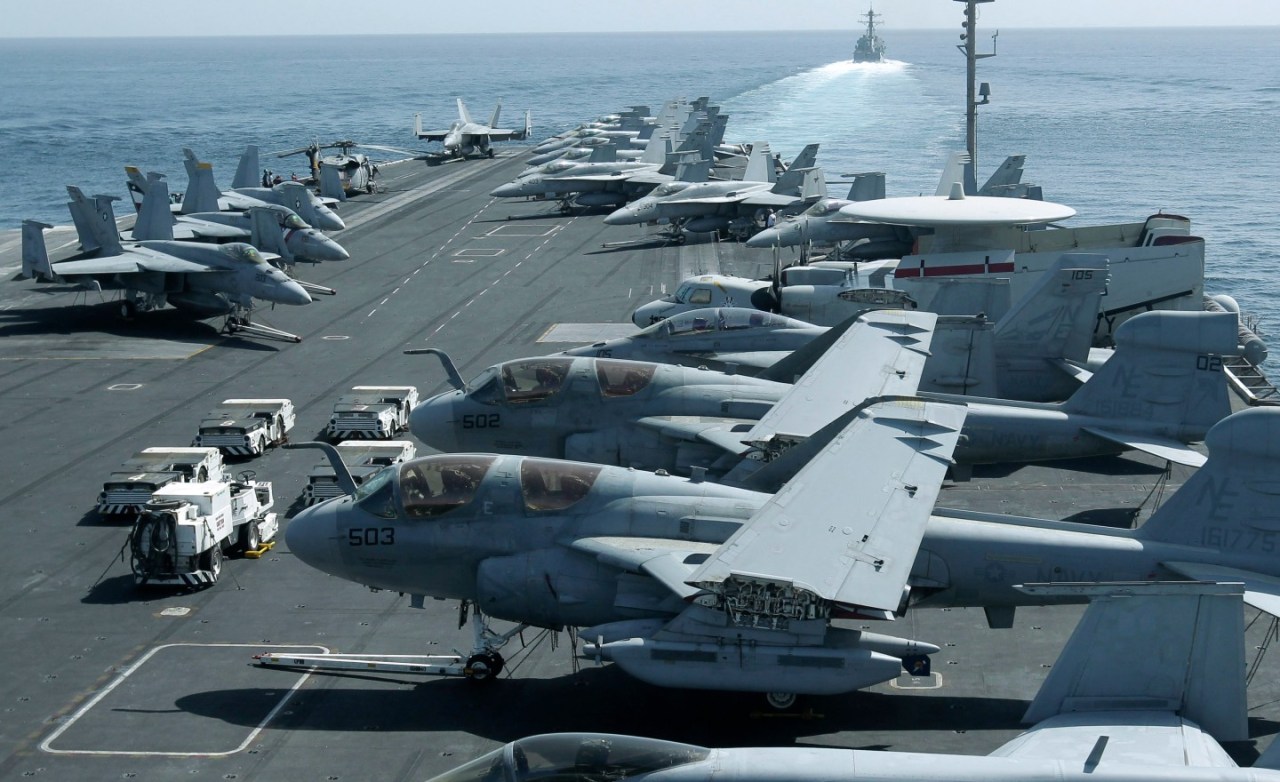 Rising sea levels and heightened intensity of tropical storms bring along a number of challenges for the world’s shipping industry and other maritime activities.

For the U.S. Navy, the effects of climate change may mean significant changes in warfare and operational tactics.

To better understand how the crisis might affect future conflicts, the organization plans to hold an open-source table-top wargame next week, an official announced.

Officials from Capitol Hill, the Defense Department, and representatives from think tanks, academia, and the defense industry are slated to attend the event.

“We’re going to create the right level of stress in a very responsible way to see that it is hard to make these choices and there [are] unanticipated consequences and there’re costs and impacts and all sorts of intervening circumstances that we need to think about from each other’s perspectives,” said Navy assistant secretary for energy, installations and environment Meredith Berger in a statement.

Rising incidence and heightened intensity of natural disasters will also prompt mass migrations, which have the potential to strain existing welfare infrastructure and may create new tensions.

In May of 2022, the Navy released its Climate Action 2030 Plan, which aims to put the department on track to reach net-zero greenhouse gas emissions by 2050.

“Climate change is one of the most destabilizing forces of our time, exacerbating other national security concerns and posing serious readiness challenges,” said Secretary of the Navy, Honorable Carlos Del Toro at the time.

Energy efficiency is also one of the Navy’s goals when it comes to developing new programs or updating old ones.

“The department is a big market driver and this is an opportunity to signal what our requirements are so that we are meeting those climate objectives,” Berger added.

Each branch of the military currently has its own chief sustainability officer to ensure resilient infrastructure is in place and that each department is equipped to adapt to a changing climate.

One method of cutting down on the branch’s emissions involves transitioning equipment to electric power as opposed to fossil fuels.